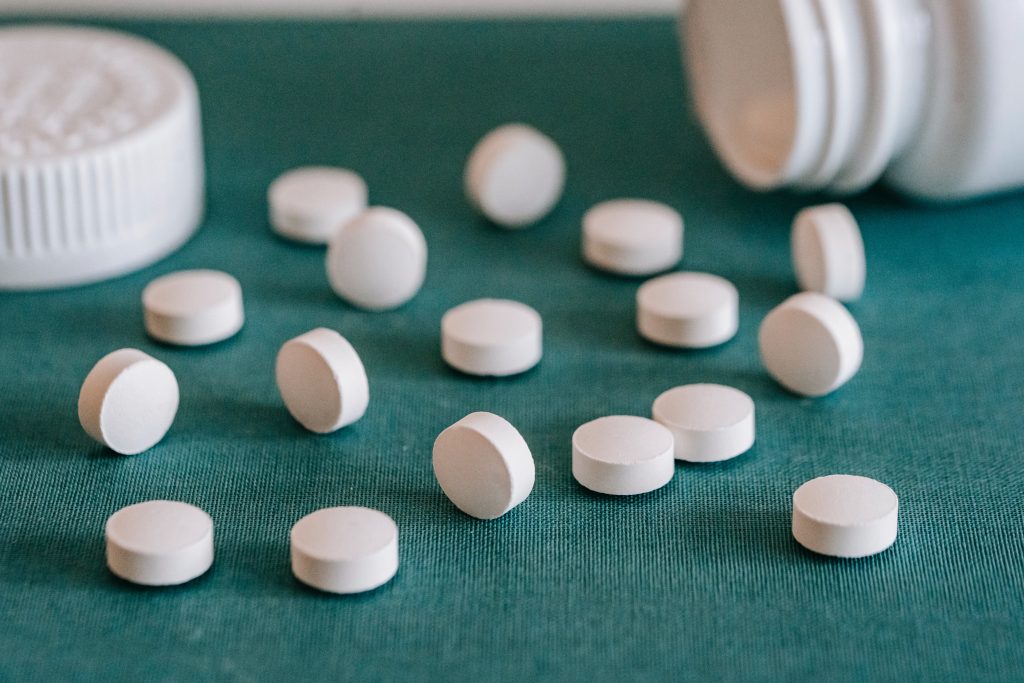 Metformin recalled after being linked to cancer-causing substance

A well-known diabetes drug has been recalled after fears it contains a component which has been found to trigger cancer.

A batch of metformin has been withdrawn by the Medicine and Healthcare products Regulatory Agency (MHRA) as it is thought to contain “above accepted levels” of Nitrosodimethylamine (NDMA), which is known to cause some forms of cancer.

Preliminary tests of the batch highlighted acceptable levels of NDMA, but the MHRA has recalled 10,000 units of the oral solution treatment after routine testing showed that they were too high.

The regulator has recommended that people who are prescribed with metformin should carry on taking their medication as the recall has only been issued to pharmacies and wholesalers.

In addition, the MHRA has also reported that no other batches of the common diabetes drug are believed to contain unacceptable levels of NDMA.

The medicines regulator said: “During testing prior to batch release, levels of the impurity NDMA in batch number 0LL0018 of metformin oral solution were found to be within acceptable limits.

“However routine monitoring of the batch while on the market showed that levels of NDMA were no longer acceptable at nine months.”

The MHRA’s chief safety officer Dr Alison Cave said: “Patient safety is at the heart of everything we do.

“This recall of one batch of metformin oral solution is a precautionary measure to prevent further exposure to the nitrosamine impurity.”

She added: “There is no evidence to date that this impurity has caused any harm to patients.

“Individuals who have metformin oral solution from this batch at home should continue to take their medication.”

She concluded: “It is very important to speak to your doctor or pharmacist before stopping any treatment – they can address any concerns you may have and can advise you on the best course of action.

“Healthcare professionals should check their stock to quarantine and return any units from this batch to their supplier using their supplier’s approved process.”

Photo by Alex Green from Pexels