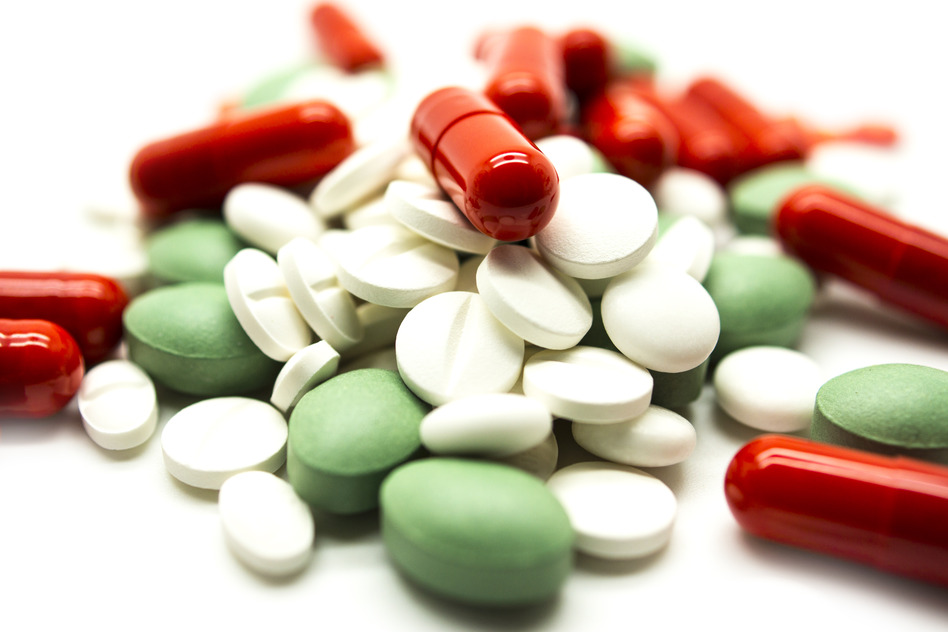 Metformin use as the initial medication for people with type 2 diabetes has increased by 28 per cent, new research has found.

First-line use of the drug has gone up from 60 to 77 per cent from 2005 to 2016, an analysis of the records of more than one million people with the condition in the US has shown.

Sulfonylureas have remained the most popular second-line agent following on from metformin, but they have decreased by 60 to 46 per cent, the study by Australia’s Queensland University of Technology said.

According to the research published in Diabetes Care, the use of sulfonylureas as a first treatment of type 2 diabetes has also gone down, dropping from 20 to 8 per cent.

The use of DPP-4 inhibitors as the second treatment after metformin rose from 0.4 to 21 per cent during the period, while insulin prescriptions as a second medication increased from seven to 17 per cent.

Over a mean 3.4 years of follow-up, post-metformin, 48 per cent were initiated on a second treatment at a mean HbA1c of 8.4 per cent.

The data was farmed from the US Centricity Electronic Medical Records, with details from 1,023,340 people with type 2 diabetes given any initial medication for the condition analysed and also 357,482 prescribed a second medication following on from metformin.

The researchers concluded: “Most patients initiate second-line therapy at elevated HbA1c levels, with highly heterogeneous clinical characteristics across ADD [antidiabetes drugs] classes. Despite the introduction of newer therapies, sulfonylureas remained the most popular second-line agent, and the rates of intensification with sulfonylureas and insulin remained consistent over time. The incretin-based therapies were associated with a small delay in the need for therapy intensification compared with sulfonylureas.”

Diabetes.co.uk’s Low Carb Program is also proving to be a highly effective digital intervention. So far more 250,000 have joined and results show that 60 per cent of people with type 2 diabetes were able to stop using insulin following the program. According to latest figures, it also reduces HbA1c by 1.17 per cent, while 37 per cent of participants reduce their medication dependency.