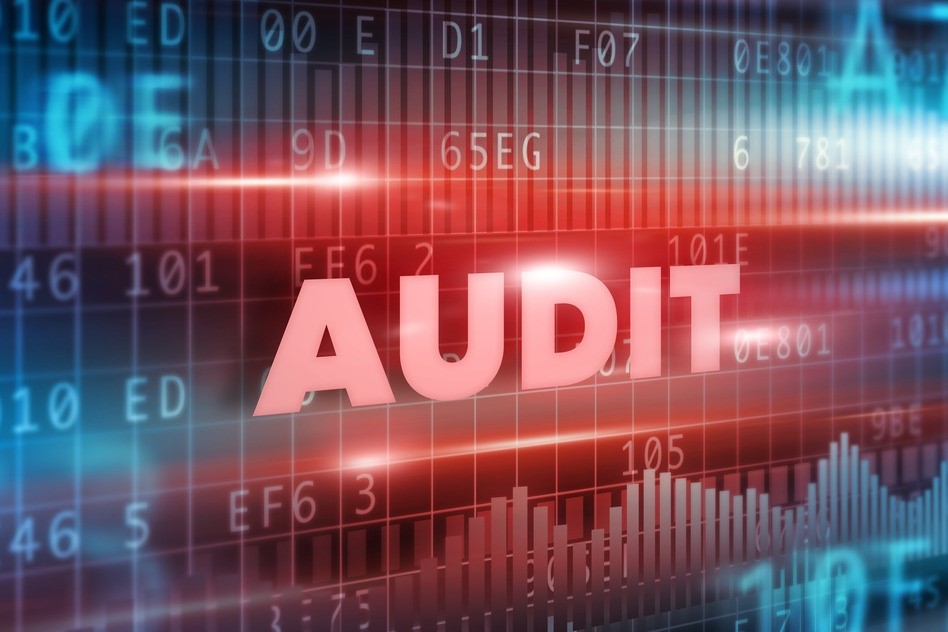 Healthcare professionals should be aware of the increased risk of harm in hospital inpatients with higher risk characteristics, according to the 2019 National Diabetes Inpatient Audit (NaDIA) – Harms.

NaDIA – Harms is a mandatory year-round collection of four harms that can occur to those with diabetes who are admitted to  acute hospitals in England. 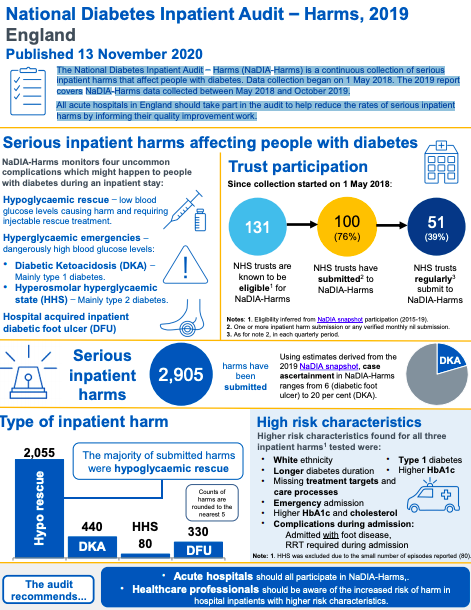 It is a continuous collection of serious inpatient harms that affect people with diabetes. Data collection began on 1 May 2018.

The 2019 report covers NaDIA-Harms data collected between May 2018 and October 2019. All acute hospitals in England should take part in the audit to help reduce the rates of serious inpatient harms by informing their quality improvement work.

The report seeks to monitor the following complications:

A total of 2,905 Harms were submitted for this year’s report and using estimates derived from the 2019 NaDIA snapshot, case ascertainment in NaDIA-Harms ranges from six per cent (diabetic foot ulcer) to 20 per cent (DKA).

The majority of submitted harms were hypoglycaemic rescue with 2,055 recorded, followed by 440 incidents of DKA, 330 DFU and 80 HFU.