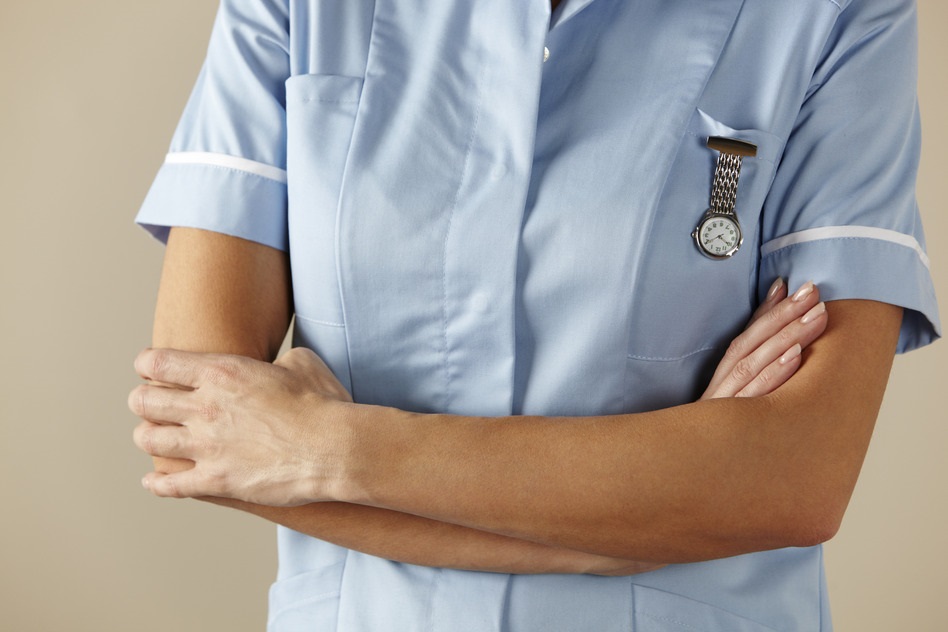 Hospital Characteristics from 2018 collected through the National Diabetes Inpatient Audit (NaDIA) also showed that the number of diabetes consultants has gone up by 14%, while podiatrists have increased by 47% and dietitians were up by 87%.

The increase in staff numbers was funded by transformation funding, with the report saying that 90% of NHS organisations in receipt of the funding using it to expand diabetes workforces.

But despite this, 22% of participating hospitals still have no DISNs and concerns were raised by the report about access to Diabetes Specialist Pharmacists on the NHS.

NaDIA is an annual snapshot audit of diabetes inpatient care in England and Wales and is open to participation from hospitals with medical and surgical units. The Hospital Characteristics (HC) form is used to collect NaDIA data.

The full NaDIA is held every two years, with the latest one taking place this autumn.

Results of the 2017 NaDIA were released in March 2018. They revealed that more than a quarter of hospital sites did not have dedicated diabetes inpatient specialist nurses.

The first nationwide survey of harms affecting people with diabetes in hospital took place in September last year as a bolt-on to NaDIA, with the findings revealed last month. Severe hypoglycaemic episodes are the leading diabetes-related inpatient emergency, according to the snapshot audit.