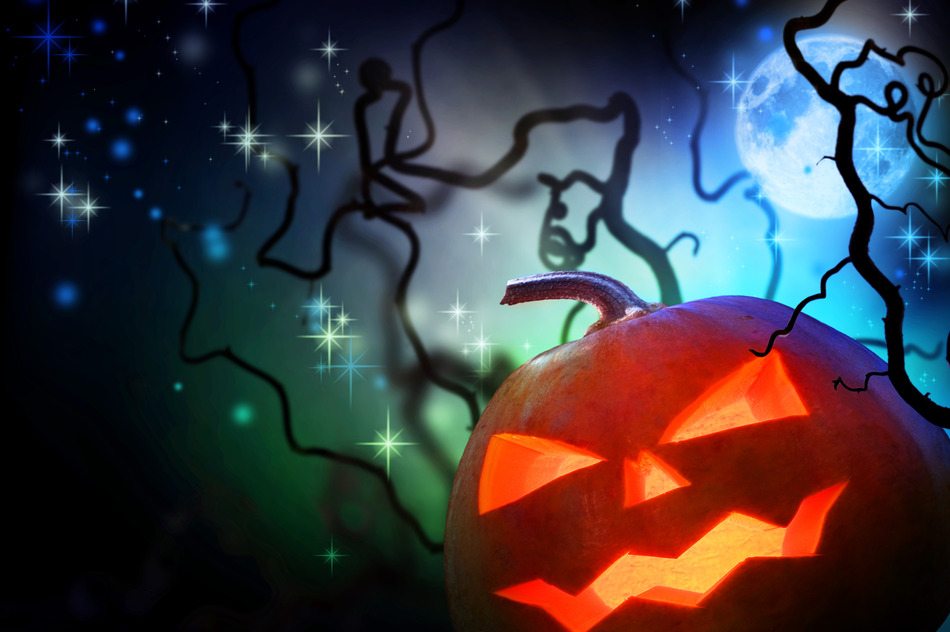 Injecting yourself with a needle is three times scarier than ghosts and more frightening than watching a Halloween horror movie – according to a survey highlighting people’s biggest fears.

With ghoulish goings-on planned for the annual witching hour on October 31, the poll looked at what brings people out in a cold sweat.

Spiders topped the survey of 2,000 people launched to mark Halloween, with almost one in three people admitting they are terrified of the creepy crawlies.

Second on the list was needles, with 11 per cent of those surveyed saying the thought of injecting themselves is enough to leave them trembling with fear.

Self-injections are a reality for millions of people living with diabetes, meaning needles are an essential part of everyday life.

The survey was carried out by TickleFLEX, which makes an award-winning, universal fit insulin injection aid that fits on the end of your insulin pen and ensures pain-free injections with reduced bruising and anxiety for both children and adults.

According to the OnePoll survey, the south east is the region where you are most likely to meet a nervy needlephobe, closely followed by Yorkshire, the south west and the north west.

Men are more likely to be scared of needles, with 13 per cent admitting they can’t stand the sight of them, compared to nine per cent of women.

The fear appears to subside with age, with less than one in 10 of those aged over 55 saying they were scared of needles compared to 14 per cent of 18 to 24-year-olds.