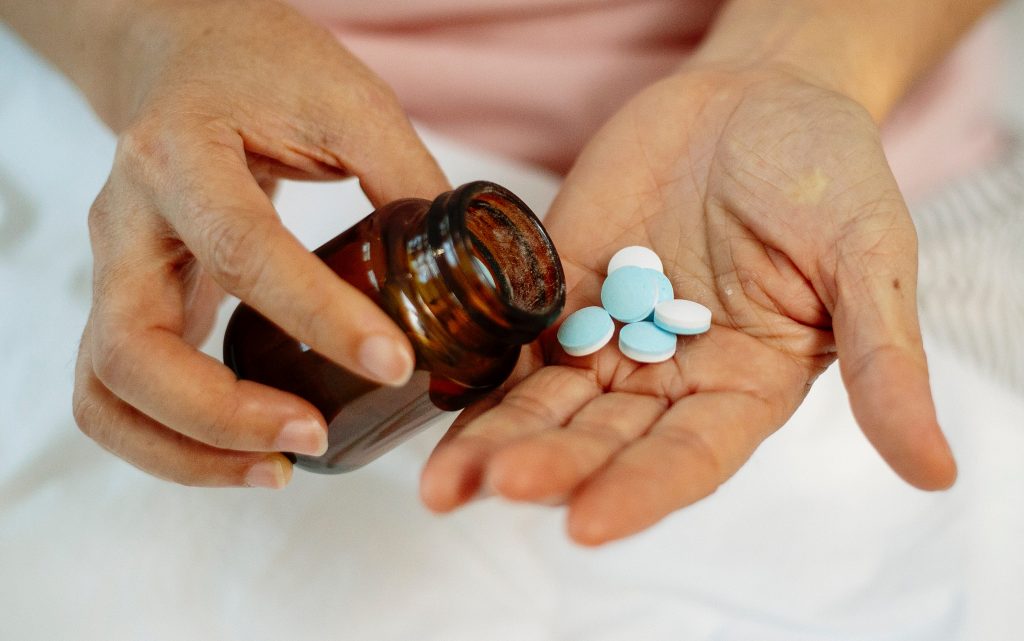 A study of people with type 2 diabetes has found liraglutide and insulin to be more effective than other common diabetes drugs in maintaining average blood glucose levels.

The GRADE study compared four of the most commonly used classes of medications used in conjunction with metformin, the American Diabetes Association has reported.

Researchers analysed each medication’s ability to keep average blood glucose levels in the recommended target range, defined as a HbA1c level of less than 7%. The comparison included the two oral medications, glimepiride and sitagliptin, and two injectable medications, insulin glargine and liraglutide.

Dr David Nathan, lead study chair and director of the Diabetes Center at Massachusetts General Hospital, said: “The ultimate goal of GRADE is to help clinicians select the therapies that will work best for individual patients, as diabetes care is not a one-size-fits-all approach.

“We believe these results will provide value to both patients and their providers when deciding which medication is needed to meet their appropriate blood glucose target and we are encouraged that these findings can be applied to a very diverse range of patients.”

The study involved more than 5,000 people with type 2 diabetes from a diverse population, with an average age of 57 and an average duration of diabetes of four years. Around 1,250 people were assigned to each of the four medications being compared and were followed for an average of five years.

More gastrointestinal adverse effects, including nausea, abdominal pain, and diarrhoea, were experienced by those receiving liraglutide, while glimepiride was associated with a higher risk for hypoglycaemia.

Researchers also found, based on preliminary results, that liraglutide had a relative benefit for reduction of a composite outcome of heart attacks, stroke, and other heart and vascular complications.