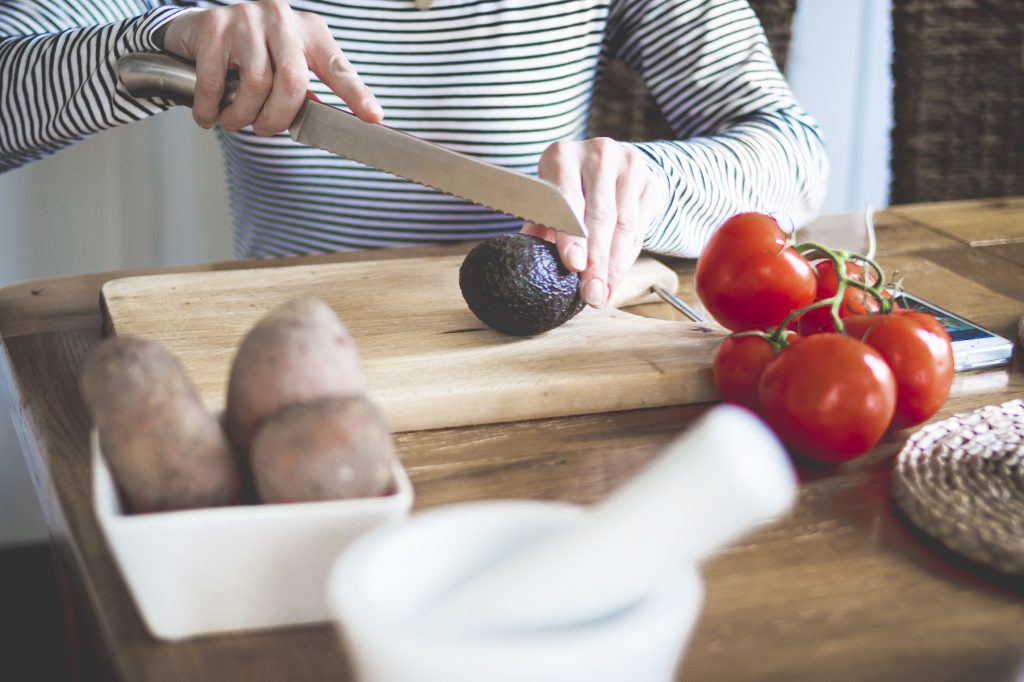 A national trial looking into total diet replacement approaches has identified that a low-calorie programme can help people put their type 2 diabetes into remission.

The NHS Low Calorie Diet Programme has also been found to trigger weight loss and reduce the need for medication amongst people with type 2 diabetes.

As part of the trial, the NHS has delivered a new low-calorie diet treatment to 21 Integrated Care Systems across England.

The programme is primarily for people who are overweight and living with type 2 diabetes. At the end of February 2022, roughly 3,200 people were referred to the programme.

Current data shows that participants who were referred to the programme lost 7.2kg on average after one month, and 13.4kg after three.

In addition, it has highlighted that those following the Low-Calorie Diet Programme can keep their weight off over time.

These real-world findings come after trials showed that around half of people who had similar weight loss were able to achieve remission of their type 2 diabetes after one year.

The programme is accessed via referral from general practice and strict eligibility criteria is applied including that individuals must:

Planning is now underway to further expand the programme, and over the coming months evaluation and consultation activities will be undertaken.