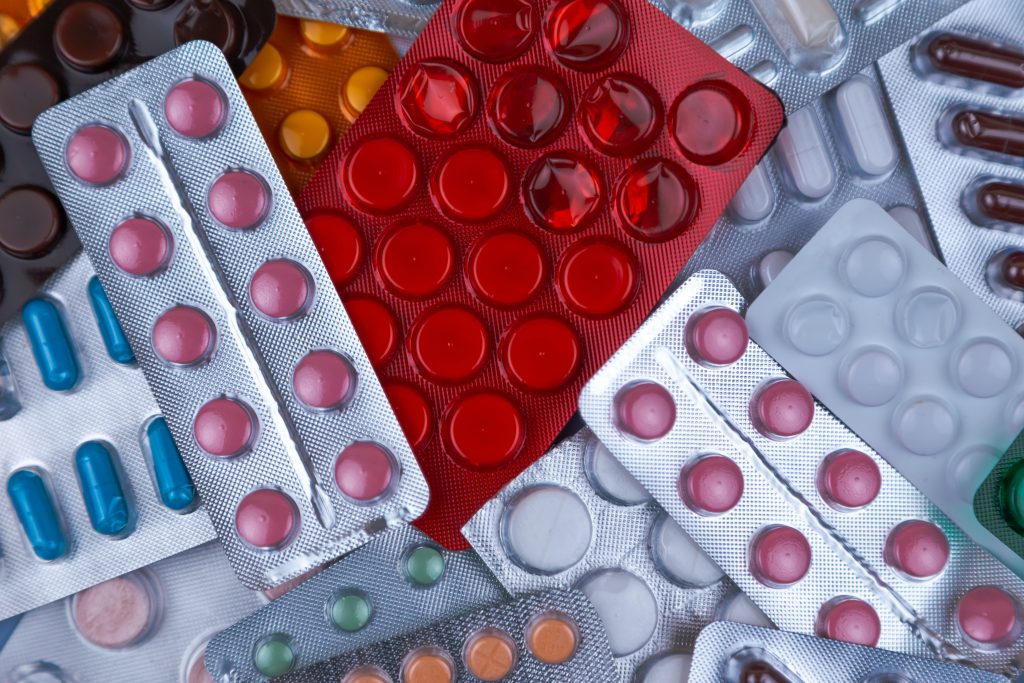 In the last year, nearly 60 million drugs were used to treat people with diabetes in England – rising by eight million since 2015 – new NHS data identifies.

The latest research report from the NHS Business Service Authority (NHSBSA), revealed that 57.9 million drugs were prescribed between 2020 and 2021, costing the Government £1.19 billion.

These findings highlight that diabetes drugs made up 12.5% of the total spend on all prescription items prescribed in England.

The study entitled ‘Prescribing for diabetes England 2015/2016 to 2020/2021’, also found that there was over three and a half million people in hospital being prescribed drugs for diabetes in England in 2020/21.

Most people who were prescribed drugs for diabetes in 2020/21 lived in deprived areas, the study finds.

Photo by Volodymyr Hryshchenko on Unsplash