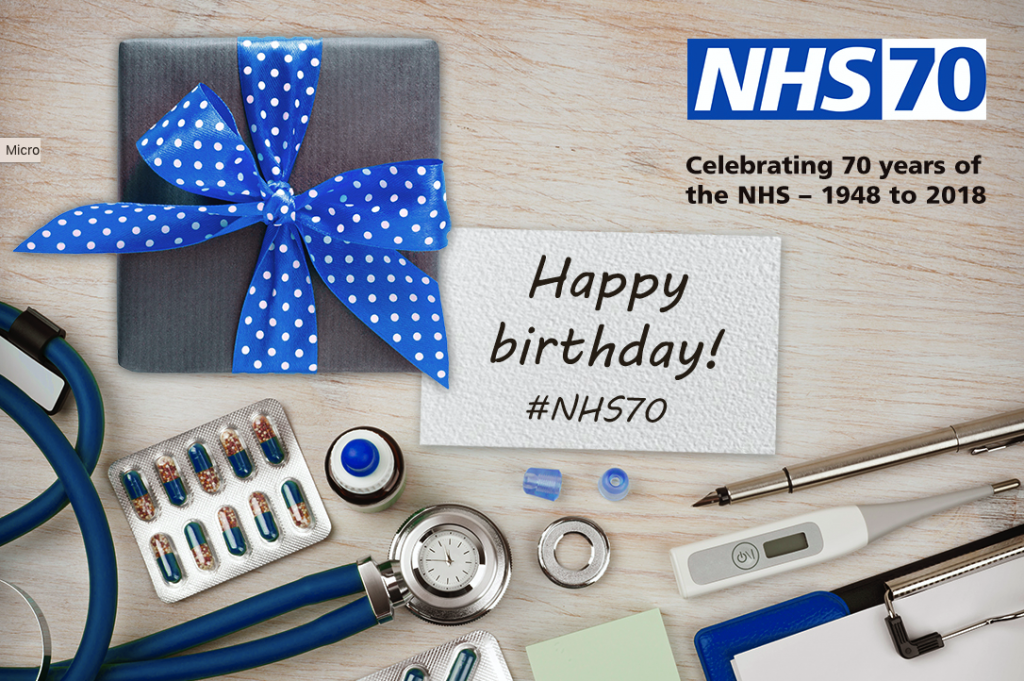 NHS should be ‘applauded’ for above average diabetes technology access

Access to wearable diabetes technology in the UK has significantly improved and the NHS should be “applauded” for its hard work, according to the editor of a major magazine.

On the day the NHS officially turns 70 online publication Desang Diabetes Magazine has released the results of its recent reader survey which has shown the radical transformation the health service has undergone with its approach to diabetes technology.

The findings showed 24 per cent of those who took part in the poll are on insulin pumps, which is more than twice the national average.

Editor Sue Marshall, who has type 1 diabetes and has spent her career in publishing, said: “We’ve always known our magazine attracts readers who are interested in technology, but we were amazed at how many people are obviously being given access to wearable technology.

“This is hugely significant for people who have diabetes as technology has been scientifically shown to enrich and simplify their lives with improved health outcomes. I believe this trend is a direct result of the hardworking NHS teams who work tirelessly, ensuring the health of the nation is as good as it can be. They should be applauded for their efforts.”

The top three technology devices the survey unveiled to be the most popular were blood test meters, followed by continuous glucose monitoring (CGM) and then non-tech hypo treatments.

Lesley Jordan, chief executive of INPUT Patient Advocacy, and an insulin pump user herself, said: “The National Diabetes Audit published in 2017 showed that 15 per cent of adults in England, and 28 per cent of children and young people in England and Wales, use an insulin pump.

“We have hit the benchmark set by NICE in 2008, which is great! There’s still a lot to do to reduce variation in access to pumps and to flash and continuous glucose monitoring across the UK, but we are greatly encouraged by these statistics.”

The survey attracted 300 readers and showed their favourite tool, relating to their diabetes management, was mobile phone apps that track blood test results. Apps that incorporated the glycaemic index, the glycaemic load to assess diet, and to count carbs were also popular.

Just over 70 per cent of those surveyed said they tested their blood more than three times a day, and many said they had benefited from an education programme such as DAFNE or Bertie.

When it comes to HbA1c levels, just over 10 per cent of Desang’s readership reported they do not really understand what they are, but nearly 80 per cent do take notice of their levels and agree that the readings are a good indicator of their diabetes control.