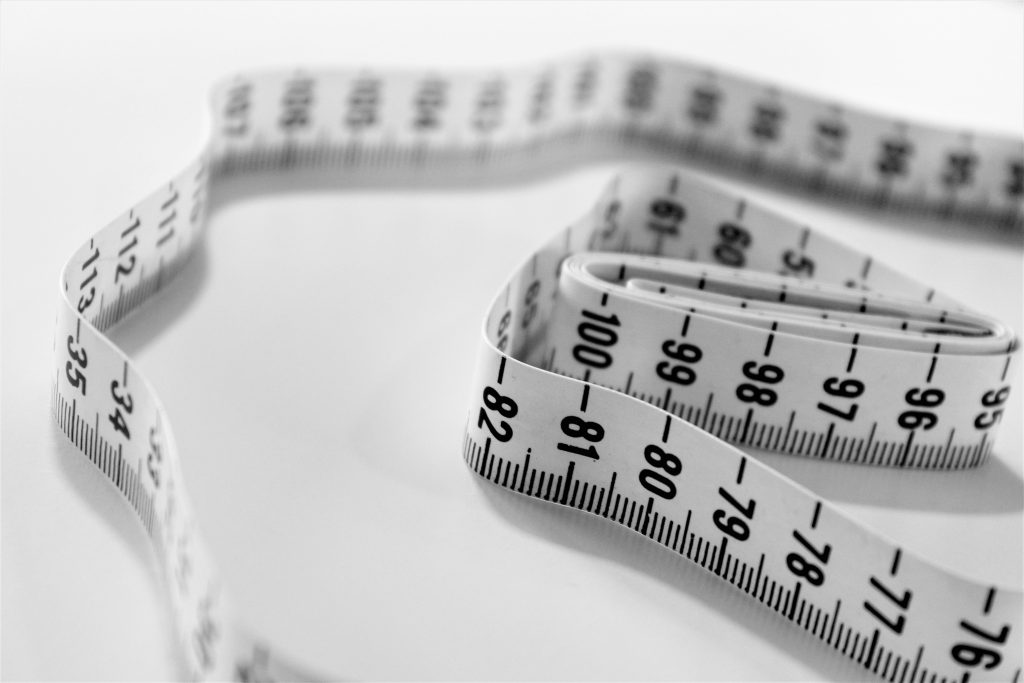 NICE approves liraglutide as obesity treatment in those with pre-diabetes

Liraglutide has been officially approved as an obesity treatment on the NHS for people with pre-diabetes under the care of specialist weight loss clinics.

NICE has now given the thumbs up for the GLP-1 agonist, also known as Saxenda, to be made available through specialist tier 3 weight management services in England and Wales for those with a body mass index (BMI) of over 35 kg/m2 who also have non-diabetic hyperglycaemia and a high cardiovascular disease risk.

People from some minority ethnic groups – including south Asian, Chinese, black African and African-Caribbean populations – who have a higher risk from diabetes and cardiovascular disease as a result of obesity will be able to access the injectable drug with a BMI of 32.5 kg/m2 or more, NICE said.

A commercial deal has been reached with Novo Nordisk, the makers of liraglutide, to the NHS with a discount through the specialist clinics, NICE said.

Non-diabetic hyperglycaemia was defined in the guidance as a HbA1c level of 42 mmol/mol to 47 mmol/mol or a fasting plasma glucose level of 5.5 mmol/l to 6.9 mmol/l.

NICE said that any adults already on the treatment before the guidance came into force could continue under the existing arrangement. The recommendations are based on the person having a maximum of two year’s worth of the treatment.

NICE said this duration is ‘not ideal’ because obesity is a chronic condition, but acknowledged that patients are usually discharged from tier 3 services after this period.

The committee said there was clinical evidence that people lose more weight with liraglutide plus lifestyle measures than with lifestyle measures alone and that the drug could delay the development of type 2 diabetes and cardiovascular disease.

Although Pulse has reported that GPs could see an influx of people who asking for a referral to get the new drug.

Speaking to the publication, Dr Patrick Holmes, a GP with a specialist interest in diabetes, said: “If people are aware of this as a new treatment option – or if they’ve been accessing it privately – they may want to be referred to a tier 3 service, whereas previously they haven’t.

“I can see down the line there will be a whole bunch of patients who have achieved significant weight loss with this product and will want to continue with it – bearing in mind if they stop, their weight will come back on. This is going to be challenging in primary care.”

NICE’s two new QOF obesity indicators drafted last year had aimed at incentivising GPs to refer all obese patients to weight management services.However, the BMA said it ‘cannot support’ the measures because GPs are largely not involved in referring overweight patients unless they are morbidly obese.

Last year NICE approved an oral version of GLP-1 agonist semaglutide for use in patients with type 2 diabetes. It had also been shown to help people lose weight.

Photo by Siora Photography on Unsplash