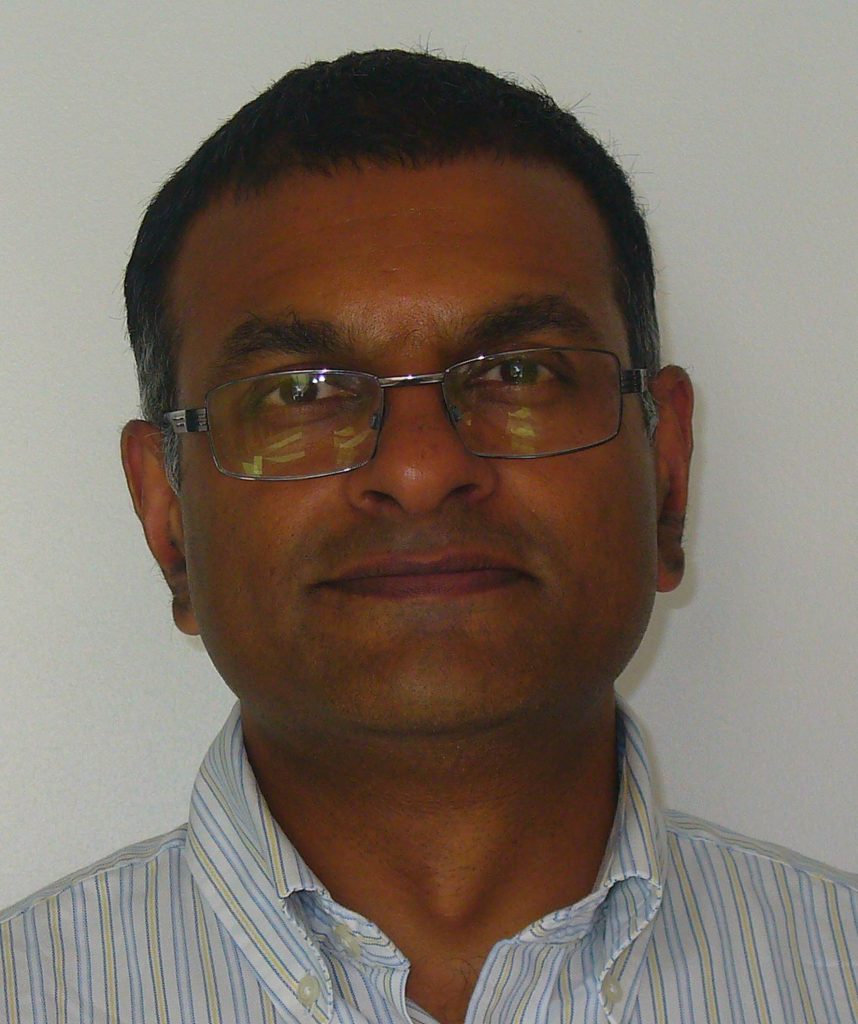 A leading consultant based at the Norfolk and Norwich University Hospital has been named one of the world’s leading experts into a potentially life threatening diabetes complication.

Ketan Dhatariya, who is also an Honorary Professor of Medicine at the University of East Anglia, is ranked fourth on the international Expertscape list for his work as a specialist in Diabetic ketoacidosis (DKA).

DKA develops when the body produces high levels of acids in the blood called ketones. This occurs because there is not enough insulin to move sugar (glucose) into the cells where it can be used for energy.

As well as being one of the leading global experts into the condition, Professor Dhatariya also tops the UK and Europe list.

He said: “I am hugely honoured to be featured on this power list of leading DKA experts. Through years of research, dedication and hard work we have learnt so much about the condition, but there are still so many things that we need to understand.

“DKA is a serious problem that can occur in people with diabetes if their body starts to run out of insulin. Symptoms usually develop over 24 hours, but can come on faster, so it’s imperative that healthcare teams in primary and secondary care are aware of the symptoms and know what can be done to treat it, before serious damage is done.”

As well as his clinical commitments, Professor Dhatariya also has several national roles in the UK. He is currently the Chair of the Joint British Diabetes Societies Inpatient Care Group where he has led or co-authored several national guidelines on the management of various aspects of inpatient diabetes care including the guideline on peri-operative diabetes care.

He is the President of the Diabetes and Endocrine section of the Royal Society of Medicine. He is an Associate Editor of the journals Diabetic Medicine and BMJ Open Diabetes Research & Care.

He is a full time clinician and his predominant areas of interest are inpatient diabetes – in particular peri-operative diabetes care, the management of diabetes related emergencies, and diabetic foot. He leads one of the largest foot clinics in the East of England.

Expertscape is a healthcare information website that enables patients to quickly and easily find the medical professionals and institutions who have the greatest knowledge about a particular medical problem.