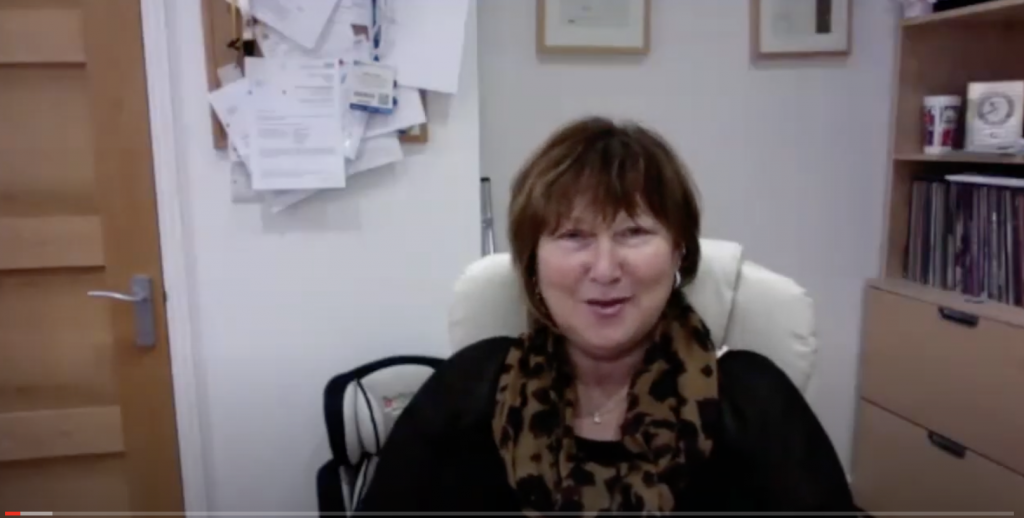 Attending a conference about injection technique prompted one nurse consultant to adopt it as personal campaign to improve diabetes care.

Speaking in the Diabetes Times’ latest Big Interview, Debbie Hicks, who has type 1 diabetes herself, said she thought she knew everything there was to know about injection technique prior to attending a conference in Italy several years ago.

However, on the back of that event, Debbie adopted injection technique as a ‘crusade’ and was determined to change behaviour and share vital information. She is now Chair of Injection Technique Matters – Best Practice in Diabetes Nursing, which aims to improve outcomes for people with diabetes who inject.

Debbie, who leads on diabetes care for Medicus Health Partners, also spoke to DT Editor Oliver Jelley about how the diabetes nursing community responded to the pandemic, and the history of Trend Diabetes, of which she is Co-Chair.

She said that Trend, which launched 12 years ago, stemmed from the need for a national, proactive body representing those working in diabetes nursing. She also shared the origins of the name, which came about after someone commented “we could be trend setters”.

Debbie talked about the plans for 2022, including the upcoming in-person Trend conferences on June 10 in London and June 17 in Birmingham.

She also discussed Trend’s plans to develop its resources around insulin adjustment, to standardise practice and help those working in primary care gain confidence in this aspect of diabetes care.

Watch this space for more Big Interviews with leading experts in the world of diabetes.