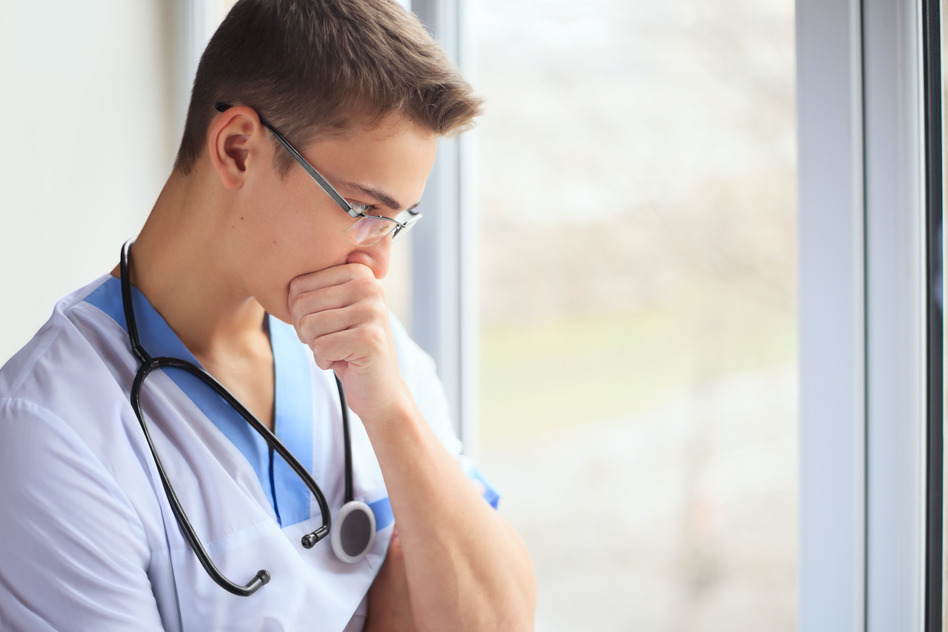 Nutrition should be part of GP training say experts

Medical schools should teach future GPs about nutrition in response to the increase in type 2 diabetes, according to the British Medical Association (BMA).

Training for young doctors has been described as “outdated”, with calls for curriculums to include healthy eating.

Speaking to The Daily Telegraph, co-chair of the British Medical Association’s students committee Harrison Carter said nutritional information should be an “integral part of a medical education and respected for the importance it has towards future patient care”.

He said: “Nutrition hasn’t been treated as an important science within medical education”.

Mr Carter added: “Lifestyle diseases are becoming a particular problem within the NHS, and we have all sorts of nutrition deficiencies, particularly in elderly populations.

“Malnutrition screening occurs in hospitals, but it’s seen as a box-ticking exercise in lots of cases. We want everybody to screened, and when a patient is identified as being at risk they get the appropriate advice.

“We have people who are overnourished and becoming obese, which is a strong risk factor or predictor of cancer.”

Mr Carter has been working with Cambridge University’s NNedPro Global Centre for Nutrition and Health.

Medical schools are responsible for drawing up their own training but need to follow the guidance and standards set by the General Medical Council (GMC).

The GMC is in the process of reviewing those guidelines, with some universities have pledged to significantly increase the amount of nutrition science taught as part of their medical degrees.

Mr Carter added: “For particular subsets of patients in hospitals, such as those who are trying to recover from surgery, one of the things that has to be optimised in their nutrition. Yet we know from talking to medical students that they feel under-prepared to be able to manage patients nutrition in the hospital setting.”

BMJ editor-in-chief Dr Fiona Godlee told the BBC:”It’s time we recognised that food and nutrition are core to health. There is a growing body of research out there that needs to be published – and we want to contribute to that effort.”