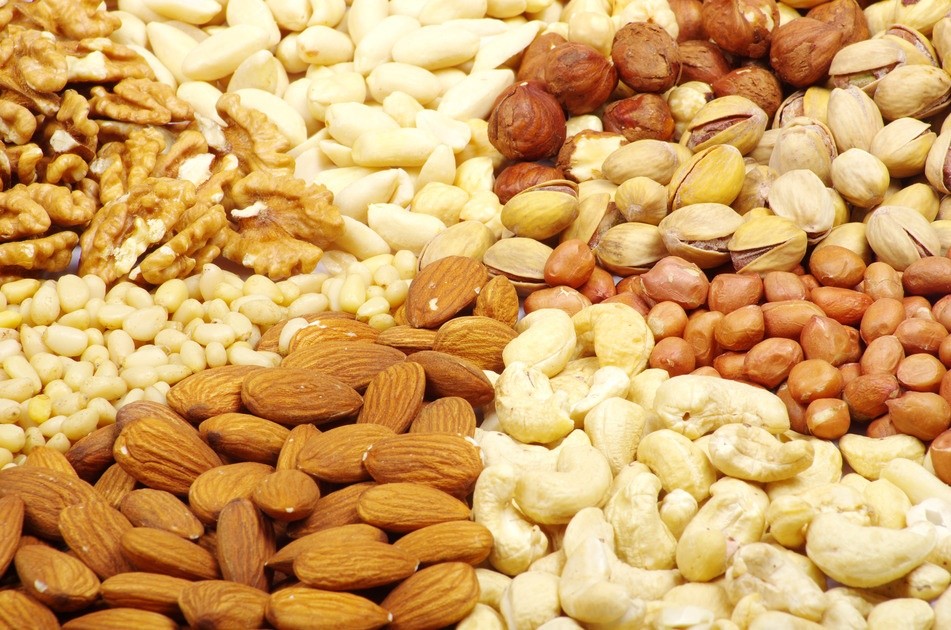 Eating a diet high in vegetable oil and nuts could help slow the progress of type 2 diabetes, research has found.

A new study has suggested that replacing saturated fat with polyunsaturated fat could help aid those people who are pre-disposed to the condition, but who had not yet developed it, often known as prediabetes.

With pre-diabetes, blood glucose levels are higher than normal but not sufficient to be classified as type 2 diabetes.

Researchers split pre-diabetes into two distinct conditions – one in which the liver produces too much glucose or where glucose is not taken up properly by the muscles.

The latest findings, published in journal PLOS ONE, is the first to consider the differing effects of dietary fats on pre-diabetes as two separate conditions.

Weight loss is widely regarded as the most effective way to prevent the progression of diabetes in people predisposed to it.

But the researchers examined whether a targeted dietary intervention could have an additional pre-emptory impact.

Dr Nicola Guess, from King’s College London’s division of diabetes and nutritional sciences who carried out the study, said: “This study is the first to explore whether we can target dietary advice taking into account the underlying differences in the two prediabetes states.

“The findings suggest that increasing dietary intake of polyunsaturated fats may have a beneficial effect for patients with a certain type of prediabetes but also illuminates why certain dietary changes may have no effect on progression of type 2 diabetes in the other subtype.

“We intend to build on this work with larger studies, and ultimately test this idea in a randomised trial.”

During the trial researchers tested small groups of people across a wide spectrum of glucose levels including people who were healthy, athletic and obese.

People with prediabetes or type 2 diabetes alsotook part and were analysed for their glucose levels and fatty acids in their blood.

Findings showed that in the condition where glucose uptake into muscles was impaired, replacing saturated fats in the diet with polyunsaturated fats had a beneficial effect in slowing the development of diabetes.

It is thought that this is because polyunsaturated fats promote uptake of glucose by the insulin receptors in the muscles.