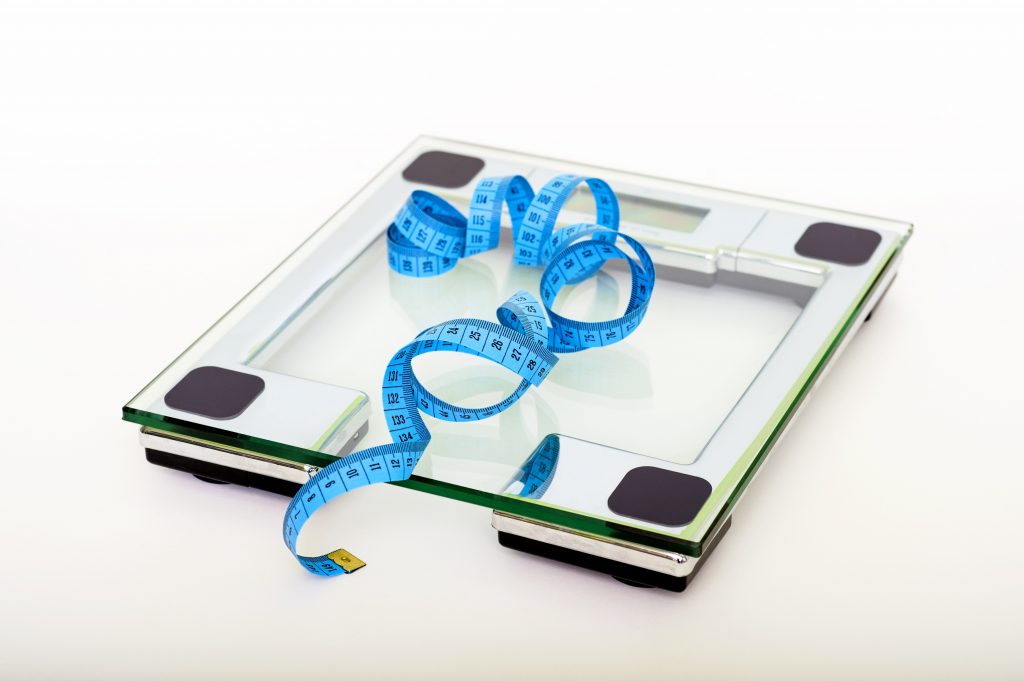 A study of two antidiabetic medications has found that people with type 2 diabetes lose more weight with SGLT2 inhibitors compared to those who are prescribed GLP-1 receptor agonists.

Researchers from the University at Buffalo looked at data from 72 people and found that those using SGLT2 inhibitors saw a median weight loss of more than six pounds, while those on GLP-1 receptor agonists lost a median of 2.5 pounds.

The study, published in the Journal of the American Pharmacists Association, is one of the first to compare the two drugs.

Lead author Nicole Paolini Albanese, clinical associate professor of pharmacy practice in the University at Buffalo, said that while the weight loss recorded was small, the findings warrant larger-scale research to further examine the medications’ effect on weight.