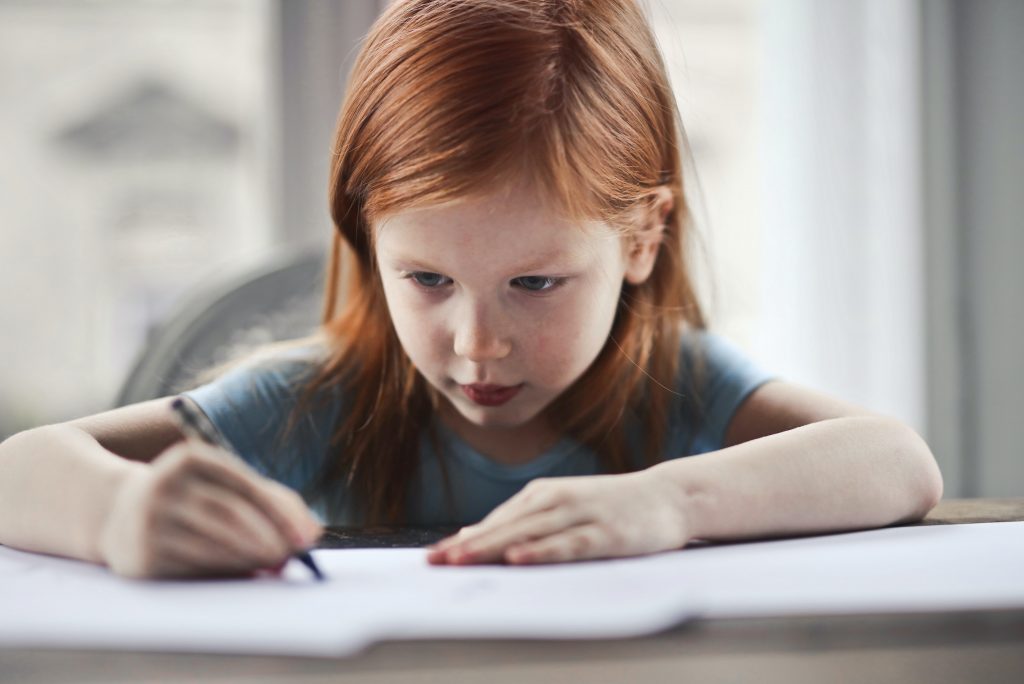 Dual crises of soaring obesity rates and a rising cost-of-living are creating a perfect storm putting the health of children at risk, a top diabetes charity has warned.

Analysis from Diabetes UK has revealed that there has been a more than 50% increase in children registered with type 2 diabetes receiving treatment in paediatric diabetes units in England and Wales in the last five years.

These figures confirm a growing trend of serious health conditions related to obesity that are becoming more prevalent in a younger demographic than ever before.

Diabetes UK warns that the trend is particularly concerning now that the Government has put key plans on hold regarding its childhood obesity commitments.

Data shows that the impact of type 2 diabetes is being disproportionately felt by children living in the most deprived areas across England and Wales.

This matches against data for childhood obesity prevalence and – in light of the additional burden of the cost-of-living crisis – the charity warns that this group will bear the brunt for decades to come unless urgent Government action is taken.

Following the pandemic, the proportion of reception-age children living with obesity has increased nearly 50% from one-in-10 to one-in-seven, meaning more than 140 children out of every 1000 in this age group live with obesity.

Living with obesity significantly increases the risk of type 2 diabetes and with figures now so high, Diabetes UK is concerned that more and more children will develop this very serious condition.

Type 2 diabetes is known to have more severe and acute consequences in children, and without the right treatment and support, can lead to serious complications that include kidney failure and heart disease in later years.

In response to these alarming figures, Diabetes UK is urging the UK Government not to abandon their commitments to child health. Specifically, the charity is calling on the Government to:

Chris Askew OBE, Chief Executive of Diabetes UK, said: “We are very concerned that this spike in childhood obesity will translate into an even greater increase in children with type 2 diabetes in the coming years, a crisis fuelled by long-standing health inequalities and made worse still by impacts of the cost-of-living crisis

“Government needs to entirely rethink its commitment to child health. This must start with urgently reversing the decision to backtrack on their obesity strategy commitments and go further still with bold steps to address childhood obesity and poorer outcomes for children living in poverty in the forthcoming Health Disparities White Paper.”

He added: “The UK Government is letting our children down. With soaring numbers of children now living with obesity, and numbers diagnosed with type 2 diabetes on a very concerning climb, we are facing a perfect storm which risks irreversible harm to the health of young people.”

Photo by Andrea Piacquadio on Pexels