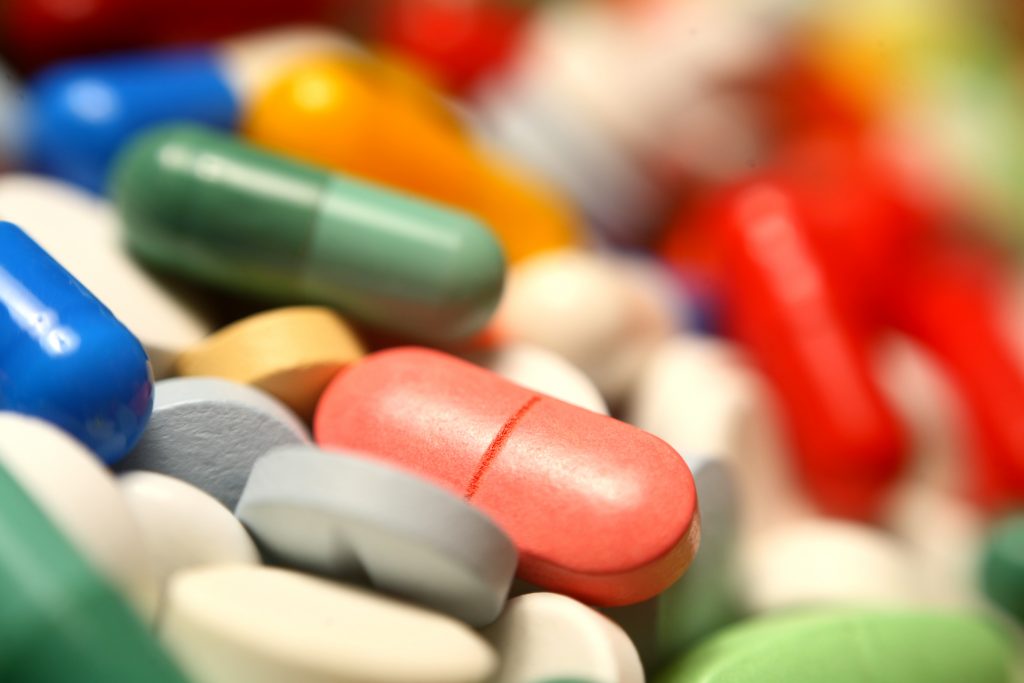 A pharmacy-led review of older people’s diabetes medication in West Hampshire has led to de-prescribed sulfonylureas (SU) in more than 50 per cent of cases.

Comprehensive medication reviews were carried out in 618 people with diabetes living in the area covered by West Hampshire Clinical Commissioning Group (CCG). Participants were identified for review by pharmacists searching the GP practice databases for people with diabetes over the age of 75 years old, who were being treated with SUs and had HbA1c levels of less than 53mmol/mol. 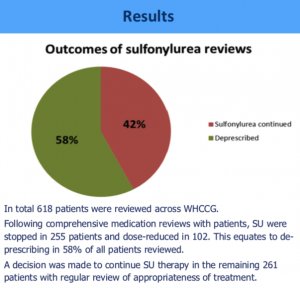 The year-one data revealed that 255 people had the drug completely stopped and the dose was reduced in a further 102 participants, equating to de-prescribing in 58 per cent of all people reviewed. SU therapy continued in the remaining 261 people with regular treatment reviews advised.

Hypoglycaemia caused by SUs is often unreported in the older generation, because early warning symptoms can be absent, may be non-specific, and can be confused with other conditions such as a stroke. This unawareness is often made worse by physical or mental impairment which can lead to an inability to treat low glucose levels.

SUs can cause dangerous hypoglycaemia which is linked to an increased risk of myocardial infarction, stroke and falls leading to fractures or seizures in older people.

Consultant pharmacist in diabetes Philip Newland-Jones, who supported the work, said: “Effective glycaemic control in type 2 diabetes reduces the risk of microvascular complications. However, the long-term benefits of tight glycaemic control in frail elderly patients are thought to be less than those for younger patients.

“This intervention by CCG practice-based pharmacists is a perfect example of the clinical work that pharmacists undertake on a daily basis that has a direct beneficial impact on patient care.”

The work has raised the profile of SU safety across WHCCG and the surrounding Southampton and Winchester Districts and similar projects are beginning to be undertaken in other areas of the country such as Devon.