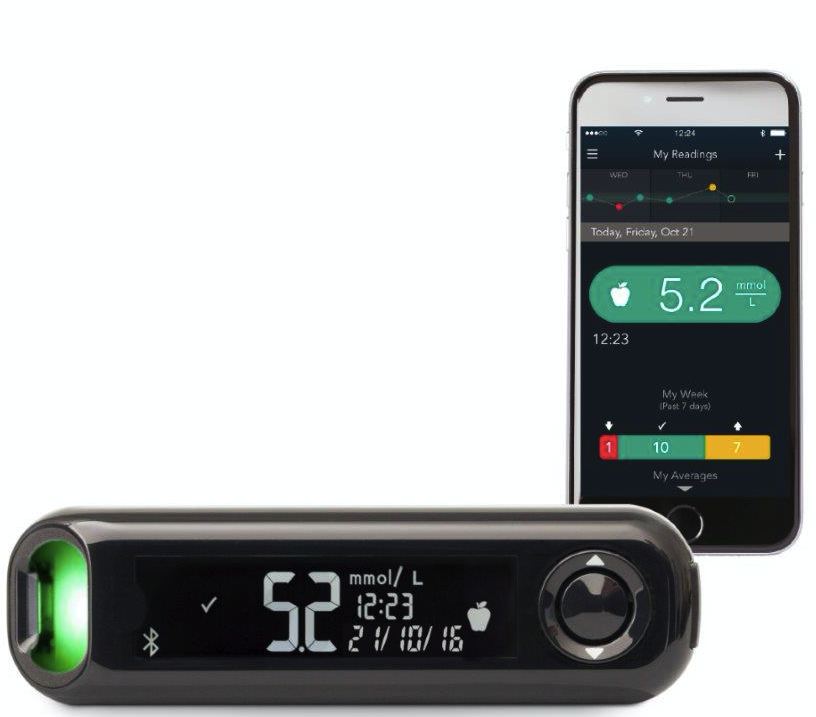 A blood glucose meter combined with a specially developed app can reduce the risk of hypoglycaemia in people with diabetes, according to new research.

The study findings, unveiled at the 12th International Conference on Advanced Technologies and Treatments for Diabetes (ATTD) in Berlin, involved health data collected from more than 11,000 people.

The research looked at how effective Ascensia Diabetes Care’s CONTOUR®NEXT ONE blood glucose meter was in controlling hypoglycaemic events when it worked with the CONTOUR®DIABETES app.

The European study found that using the meter and app for more than 180 days resulted in a statistically significant decrease in the likelihood of hypoglycaemic events (defined as ≤50 mg/dL) in both UK and German cohorts, suggesting that the system can help people with diabetes manage their condition more effectively.

The study examined anonymised data from 11,341 people with diabetes from the UK (3,905 people) and Germany (7,436 people) to determine the effect of meter and app use for more than 180 days on the frequency of hypoglycaemia and hyperglycaemia.

There was little effect observed on the frequency of hyperglycaemia frequency (defined as ³180 mg/dL), with odds ratios of 0.99 in the UK cohort and 1.01 in the German cohort.

Dr Andreas Stuhr, Head of Global Medical Affairs for Ascensia Diabetes Care, said: “It is encouraging to see this new evidence in a European cohort of people with diabetes demonstrating that the CONTOUR®DIABETES app can lead to improved glycemic control.

“The findings from this study show that by using the CONTOUR®NEXT ONE meter and CONTOUR®DIABETES app, people with diabetes may be able to decrease their likelihood of experiencing hypoglycaemic events, which can in turn reduce the impact that diabetes has on their lives. Our aim at Ascensia is to empower people with diabetes to more effectively self-manage their blood glucose levels.”

The CONTOUR®DIABETES app is part of the CONTOUR®NEXT ONE blood glucose monitoring system from Ascensia. The meter transmits blood glucose readings to the app via Bluetooth® technology on a compatible Android or iOS device†.

The app analyses readings received from the meter to identify patterns and provides personalised guidance for diabetes self-management based on the well-researched Information-Motivation-Behavioral Skills (IMB) model of health behaviour change. The CONTOUR®DIABETES app is available in the Apple App Store (iOS) and Google Play (Android).