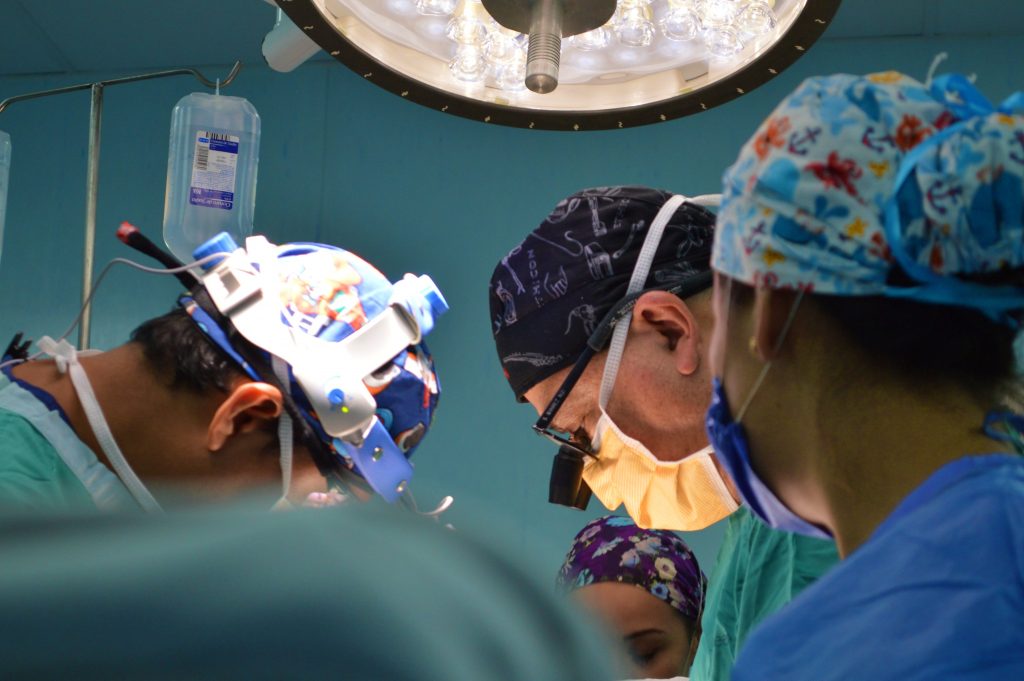 A new study has revealed the use of fully closed-loop subcutaneous insulin delivery in mixed elective surgery improves glucose control without a higher risk of hypoglycaemia.

Half received fully closed-loop insulin delivery with fast-acting insulin aspart while the remaining patients were placed in a control group which received standard insulin therapy.

The study treatment was administered from hospital admission to discharge for a maximum of 20 days.

The primary end point was the proportion of time with sensor glucose in the target range (5.6–10.0 mmol/L).

No episodes of severe hypoglycaemia (<3.0 mmol/L) or hyperglycaemia with ketonemia or any study-related adverse events occurred in either group, reported David Herzig, of Department of Diabetes, Endocrinology, Nutritional Medicine and Metabolism, University Hospital of Bern, Switzerland, and colleagues.

The group concluded: “In the context of mixed elective surgery, the use of fully closed-loop subcutaneous insulin delivery improves glucose control without a higher risk of hypoglycaemia.”

Photo by ABRAHAM POPOCATL on Unsplash