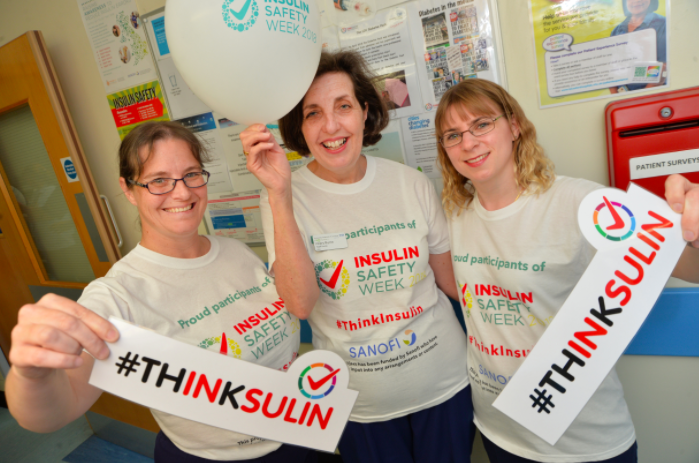 Diabetes teams are gearing up to take part in Insulin Safety Week (ISW) 2020 which kicks off next month.

Originally, the annual campaign was scheduled to take place in May 2020, but due to the impact of COVID-19, the decision was made to postpone the campaign until September the same year.

However, in response to overwhelming calls from the clinical community and extensive consultation, organisers decided to bring it forward to July instead. Now, ISW 2020 will take place across the UK and Ireland July 6 to 12.

The campaign aims to raise awareness of insulin safety among healthcare professionals. Those who sign up will will receive a printed resource pack, including posters, balloons and t-shirts to bring the campaign to life. Access to an online resource pack containing graphics, templates and guidelines will also be made available. 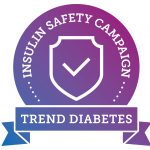 A total of 343 sites took part in the inaugural, nationally-organised ISW in 2018, which built on interest generated by successful local campaigns across the country, including in Leicester, Hastings, Eastbourne and Southampton. Interest in the campaign increased in 2019, with 531 sites taking part.