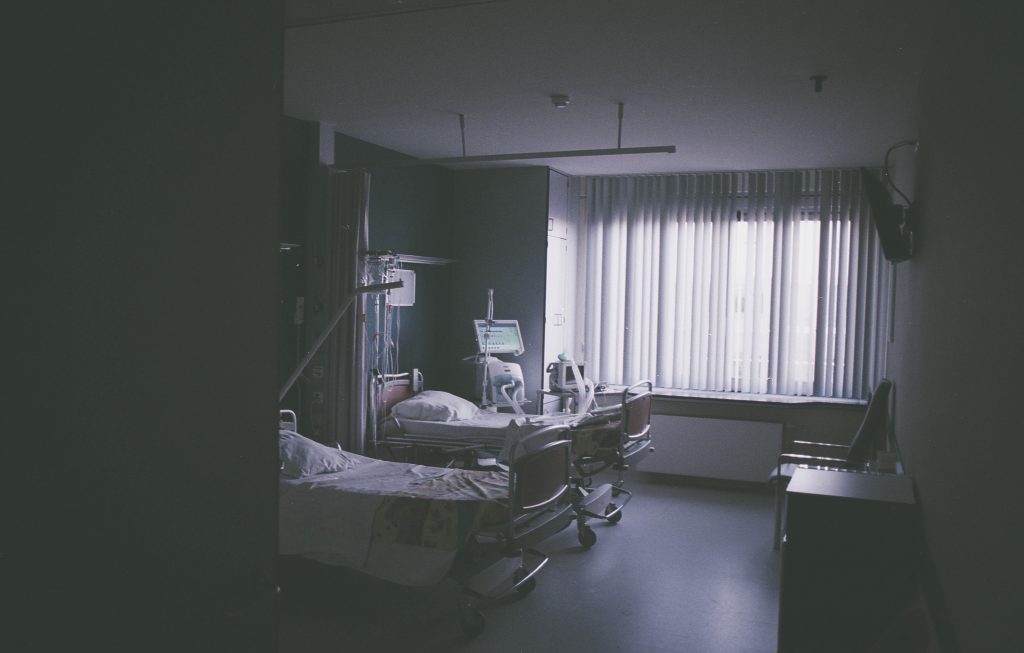 Preventing inpatients with diabetes from developing hypoglycaemia could dramatically reduce the length of time they spend in hospital, according to a review of several international studies.

Andrea Lake, a diabetes nurse specialist in Cambridge, led the study as part of her master’s degree in clinical research at UEA, funded by the National Institute for Health Research (NIHR).

She said: “It’s really important that we understand the impact hypoglycaemia can have on our inpatients’ recovery. Our review found not only longer hospital stays for those exposed to hypoglycaemia, but the risk of inpatient mortality almost doubled in this group.

“Although it is impossible to tell from the studies reviewed whether a hypo is the cause of this increase or simply a marker of someone who is at greater risk, understanding the association means we can start to deal with it.

“If we could reduce the chances of it happening in the first place that would be really beneficial for our patients. We need to be considering the risk factors for hypoglycaemia, acting upon them and notifying the appropriate people.

“There are also some simple steps our patients can take to prevent a hypo when they’re in hospital. At home or when you’re feeling well it’s easy to stick to your usual routine. When you’re admitted to hospital you might miss your regular snack, or your hypo treatment might have been popped into a fridge, which is kept locked.

“If you’re being admitted, bring your normal equipment with you, talk to the team caring for you, and tell them if you’re eating less as this means you’ll require less insulin. Keep your regular hypo treatment at your bedside along with your glucose meter and if you don’t feel great then tell somebody, there may even be an inpatient diabetes team who can assist.

“As part of Hypo Awareness Week we’re asking people to become hypo prevention champions. Whether you have diabetes or not, knowing what to look for and what to do can make a real difference. I’m really pleased that the research paper has shown just how important it is to keep on top of glucose levels when you’re in hospital but really it’s something you need to be aware of wherever you are.”