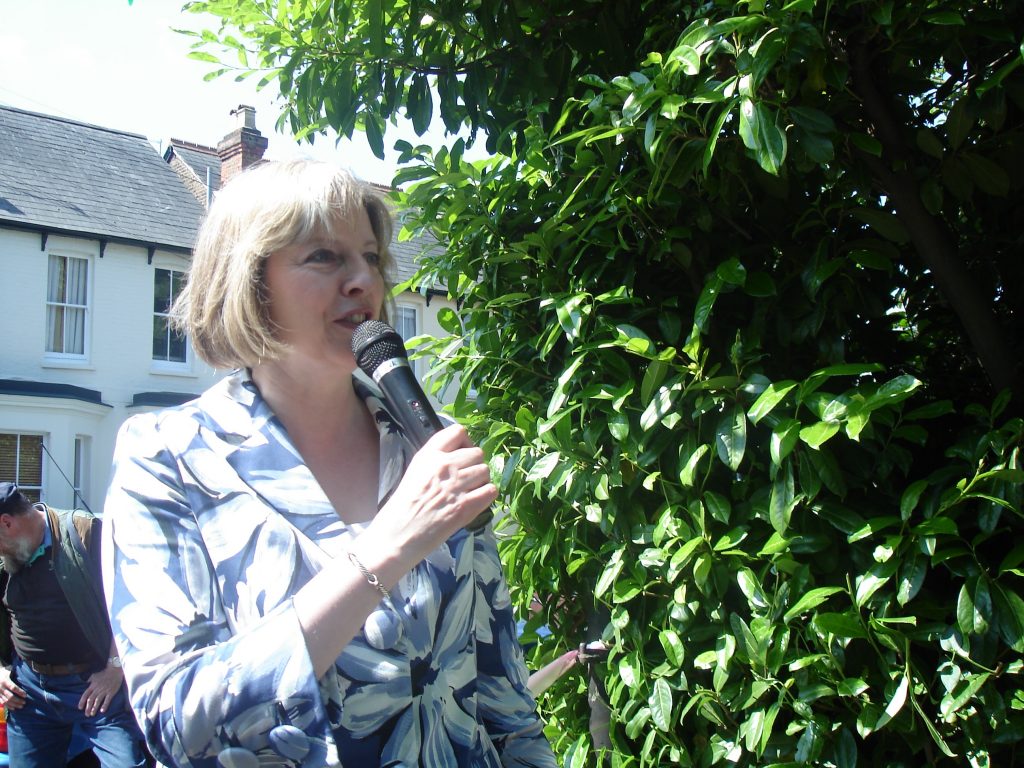 Theresa May has used her first appearance at Prime Minister’s Questions to reassure young people with type 1 diabetes that their future is ‘not limited’ and they can do ‘whatever they want’.

The newly elected PM was responding to a question from Labour’s Jamie Reed, who also has type 1, about the Government’s plans for the NHS.

Mr Reed said: “As a type 1 diabetic and a father and uncle of children with diabetes can I thank the Prime Minister for the example she has shown that diabetes doesn’t hold us back in any way whatsoever?”

As part of his questions, the MP for Copeland stated there are 500,000 people with diabetes in the country, 30,000 of them children.

Responding, Mrs May said: “There are many youngsters out there, from tiny tots to teenagers, living with type 1 diabetes and I think it’s important we give the message to them that their future is not limited, they can do whatever they want.”

Theresa May was diagnosed with the condition in 2012 after she sought medical attention for sudden weight loss – a classic symptom of the condition along with increased thirst, tiredness and urination.

Since her diagnosis she has been very open about her condition and has made it clear that it has had little impact on the demands of her political career.