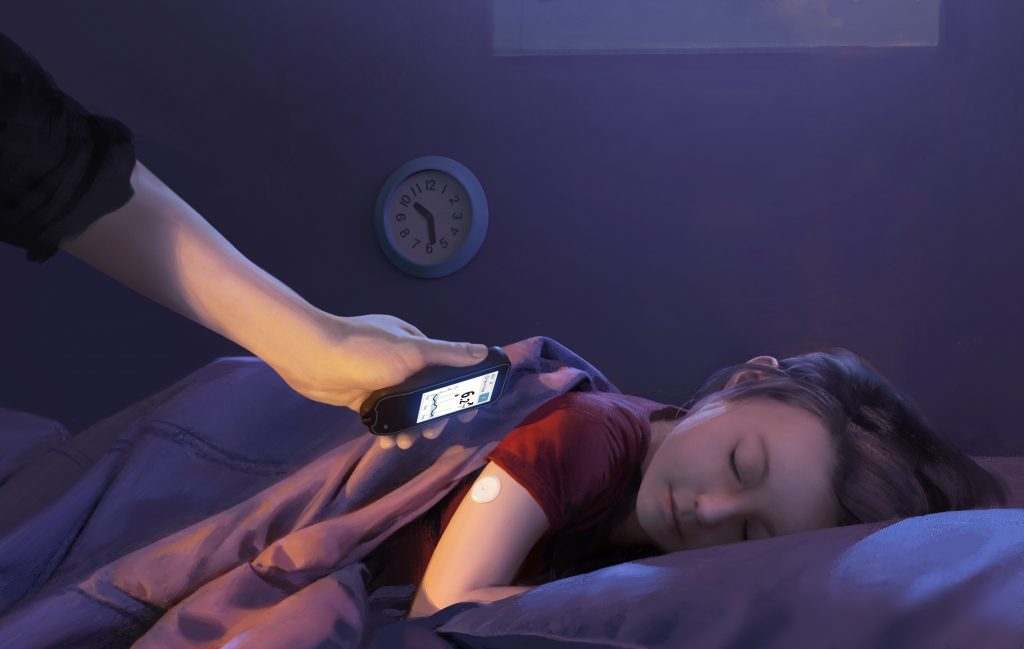 Production of the pioneering FreeStyle Libre is to be stepped up as part of a drive to make it more accessible for people in the UK and around the world.

Abbott, which makes the device, said it is hoping to increase the manufacturing process by three to five times over the next few years.

The announcement comes as the NHS England announced earlier this year that access for the FreeStyle Libre in the UK would be increased so one in five people with type 1 diabetes would be able to use one.

The next generation FreeStyle Libre has already been approved for use in Europe and is on the verge of being given US approval too. The revamped version has more features, including alarms that alert the user when blood sugar levels go too low or high. It will remain the same price as the current version.

Abbott’s Senior Vice President for Diabetes Care Jared Watkin said: “When you’re making disposable diagnostic products, the more you can make, the lower the cost you can produce them at.”

Since it was released in 2014 in Europe, the device has significantly improved people’s lives who have type 1 diabetes, making it easier for them to track blood sugar levels without multiple daily finger pricks.

The sensor-based monitoring system is currently being used by one million people with type 1 diabetes and half a million with type 2 across 44 countries.

An increasing number of people being diagnosed with type 2 diabetes, coupled with the freedom it provides people with type 1 diabetes, means demand is likely to increase further in the months and years ahead.

Mr Watkin added: “The need to invest and bring up capacity is, we believe, going to be an ongoing activity for us.”

Last month, the Diabetes Times reported on the results of a nationwide audit by the Association of British Clinical Diabetologists (ABCD), which found that the FreeStyle Libre improves control in people with type 1 diabetes during the first six months of use.