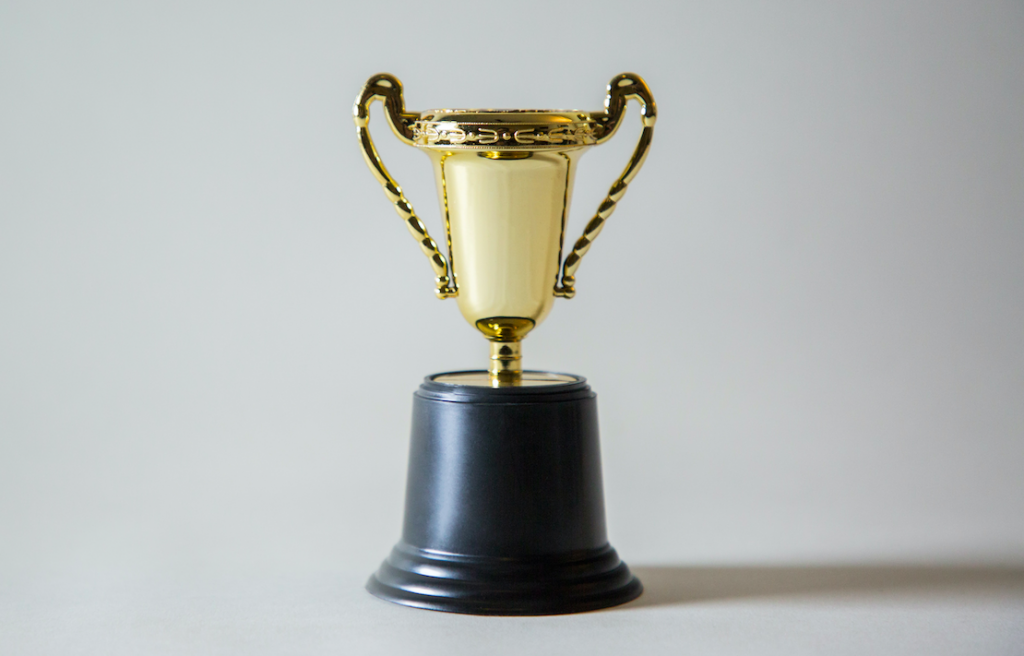 The nominated candidates for three major Quality in Care (QiC) awards have been unveiled as people are being urged to vote for the most deserving winner.

Voting for the Professional of the Year, Outstanding Educator in Diabetes and The People’s Award is set to close on Monday, September 14.

The top five nominations from the public vote will then be reviewed by an independent judging panel made up of senior judges and chairs who will make the final decision on who receives the award.

Among the Professional of the Year nominees was Vicky Alabraba, a Diabetes Specialist Nurse at Liverpool Diabetes Partnership, who was recognised by a colleague for her “expertise and enthusiasm” in using social media to engage with people with diabetes.

Dr Andrew McGovern, who is based in Exeter, also received a for leading a quality improvement project to improve fasting glucose in gestational diabetes. As part of his work he implemented a patient led, insulin dose titration algorithm.

Lizbeth Hudson, who works in Sandwell, will go head to head with Bath-based Gillian Purcell for the Outstanding Educator in Diabetes award.

The judges have three nominees to choose from for the People’s Award. Sally Bussey was entered because of her commitment to helping young people and their parents manage their type 1 diabetes, while Liz Warren was nominated for her dedication to helping others with the autoimmune condition, despite being retired and having type 1 diabetes herself.

The third and final person up for the award is Wendy Gane MBE, who despite having spina bifida and type 1 diabetes, has spent decades supporting people living with diabetes and campaigning for improved services and quality of life, in every way imaginable.

Gaining QiC recognition means an initiative has been highlighted by the NHS, patients and industry as improving the quality of life for people living with diabetes.

This year sees the brand new category Prevention, Remission and Early Diagnosis which recognises the impact of preventative initiatives to help people and their families and/or carers to live healthier lives and reduce the risk of developing diabetes, and of early diagnosis, and diabetes management including initiatives that result in diabetes remission.

Another new addition will also see the Diabetes Team of the Year award now open to collaborative teamwork programmes.

Photo by Giorgio Trovato on Unsplash