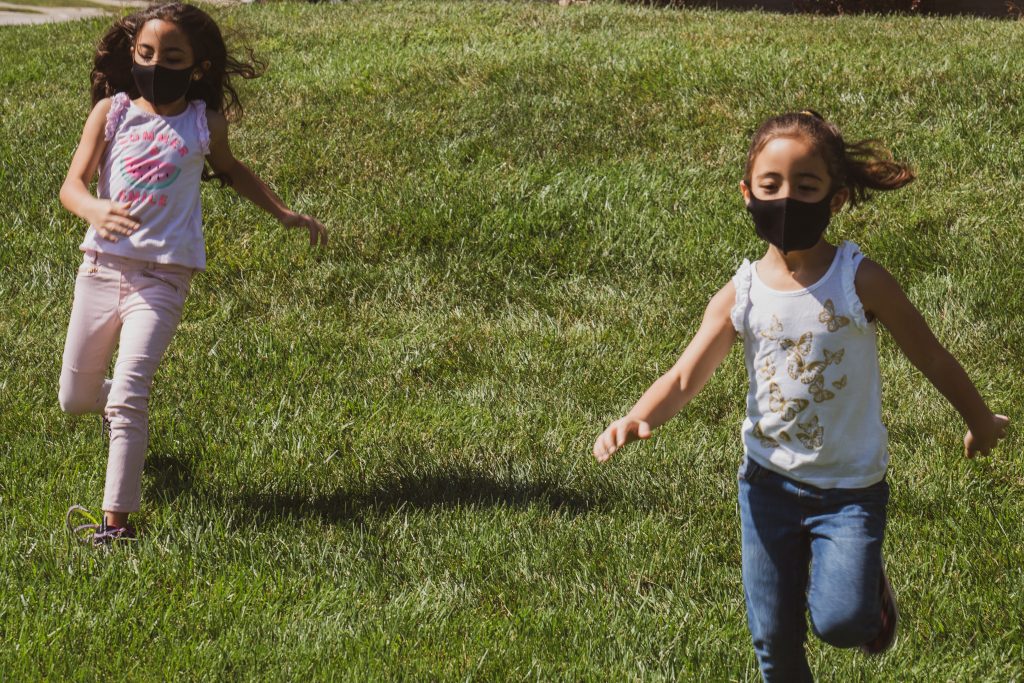 Resources to help healthcare professionals, parents and carers discuss type 1 diabetes with newly diagnosed children have been launched by Abbott.

The new resources have been developed in response to two surveys which Abbott carried out pre and post COVID-19 to find out how parents and children coped with a diagnosis.

Being diagnosed with a condition like type 1 diabetes can be daunting so we wanted to hear directly from children and their families what it’s like to live with the condition Neil Harris, general manager of Abbott’s diabetes care business in the UK and Ireland

The company, which is behind the pioneering FreeStyle Libre, has launched two e-books entitled The Search for Party Island and Jumpy’s First School Trip, which have both been designed to support families in opening up conversations with their children about their diabetes, through games and activities, and discuss any worries in a relaxed environment.

Two education modules have also been developed; one for healthcare professionals, the other for families. Both engage with key findings from the research, giving tools to support conversations with children around their mental health.

Neil Harris, general manager of Abbott’s diabetes care business in the UK and Ireland, said: “Being diagnosed with a condition like type 1 diabetes can be daunting so we wanted to hear directly from children and their families what it’s like to live with the condition. By building our understanding, we have developed new, free, online educational materials for children, parents, carers and healthcare professionals. We hope these tools will kickstart conversations about diabetes and mental health, helping children living with diabetes and their loved ones get on with living their lives.”

Professor Deborah Christie, consultant clinical psychologist and clinical lead for paediatric and adolescent psychological services at University College London Hospital’s NHS Foundation Trust, who advised on the education modules, said: “It’s essential that children and young people with Type 1 diabetes are offered support for emotional wellbeing alongside their medical care. They may feel different from their friends, become angry or sad and wonder ‘why me?’.

“Providing tools for parents and healthcare professionals, to feel confident having conversations about mental health and finding ways to help children and young people talk openly, is an important beginning.”

The questionnaires unveiled some interesting results too, highlighting how a type 1 diabetes diagnosis in childhood affects the emotional and mental health of children and their families. The research also revealed the impact of managing the condition with the added pressure of the COVID-19 outbreak.

The pre-COVID study spanned six countries including the UK, and surveyed 3,600 parents, carers and their children. The study examined the impact of diagnosis and living with the condition, including healthcare, use of technology and the impact on family life. The research found almost half (44 per cent) of UK parents and carers believe their child has issues with their mental health because of living with type 1 diabetes. This is compared to 28 per cent of UK parents and carers of children without the condition.

The UK has the fifth highest rate in the world of children with type 1 diabetes and more than 29,000 children have been diagnosed in the UK with rates increasing every year.

Four out of five (81 per cent) parents and carers say they found it stressful when their child was first diagnosed with, with around half (54 per cent) reporting they manage their child’s diabetes well.

The research also found over half (54 per cent) of UK parents and carers feel well supported by the healthcare system, higher than in any other country included in the research.

Quality of sleep was cited as one of the most stressful aspects of living with the autoimmune condition. Nearly one in three (31 per cent) of parents and carers stating that night testing and quality of sleep were in the top three most stressful aspects of the child’s condition. More than half (55 per cent) had to take more than five days a year off work to look after their child.

During the COVID-19 pandemic, Abbott carried out a second survey as the company wanted to understand how children with type 1 and their families were coping with lockdown so it could develop resources to support them.

Abbott received more than 600 responses from parents and carers of children who use the FreeStyle Libre System. Nearly half (49 per cent) said they think their child is more anxious as a result of the pandemic and around three quarters (76 per cent) admitted they were more worried about their children’s diabetes because of COVID-19.

However, in some cases, living with type 1 diabetes meant that families were better prepared, with a third (33 per cent) of parents and carers stating that living with the condition meant their child was better able to cope with lockdown restrictions.

When asked what helped families living with type 1 during the pandemic, 62 per cent of parents and carers say that flash glucose monitoring technology has helped reduce stress related to managing their child’s condition in lockdown.

Photo by Atoms on Unsplash