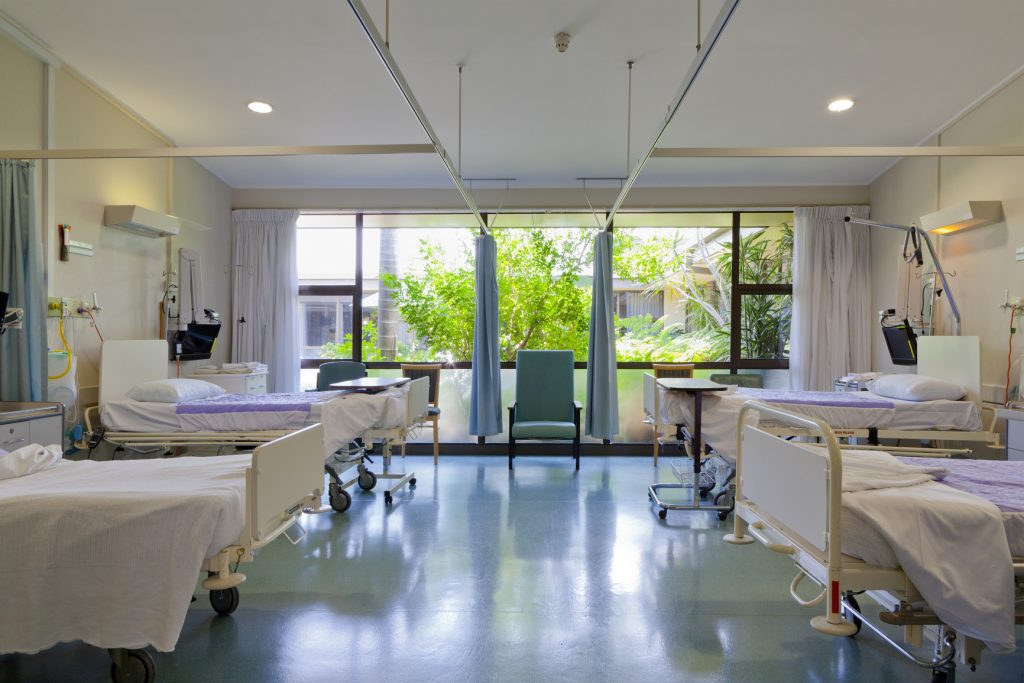 Episodes of hypoglycaemia resulting in admission to hospital rose by almost four per cent a year over a 15-year period in adults with type 1 diabetes, a study has found.

The annual increase of 3.74 per cent took place in England between 1998 to 2013 and there was also a hike of 4.12 per cent a year in young and middle-aged adults with type 2 diabetes.

Researchers suggested the “possible reason” behind this was drop in older adults with type 2 diabetes “may be continuously decreased sulfonylurea use after 2009, which was not seen in young and middle-aged adults with T2DM”.

Dr Victor W. Zhong, of The University of North Carolina at Chapel Hill, and his team evaluated data from the Clinical Practice Research Datalink on 23,246 U.K. adults with type 1 diabetes and 241,441 with type 2 diabetes to determine trends in hospitalisation for hypoglycaemia.

They found that that among 23,246 adults with type 1 diabetes, there were 1,591 hypoglycaemia-related hospitalisations during 121,262 person-years.

There were 3,738 hypoglycemia hospitalizations occurred during 1,344,818 person-years in the 241,441 adults with type 2 diabetes, according to the analysis.

Trends in HbA1c levels did not parallel trends of hypoglycaemia hospitalization for both diabetes types, the study said.

The researchers concluded: “Hypoglycaemia requiring hospitalisation has been an increasing burden in adults with T1DM and T2DM in England in the previous two decades, with the exception of the decline in elderly adults with T2DM starting in 2009.”

They added: “Practical approaches for hypoglycemia management to reverse the increasing trend of hypoglycemia hospitalization in England are critically needed. Studies that are able to investigate diabetes type-specific longitudinal trends of severe hypoglycemia not resulting in hospital admission are encouraged. Also, future work is needed to better understand the contributors of the hypoglycaemia trends in England, including the decline from 2009 in elderly patients with [type 2 diabetes].”