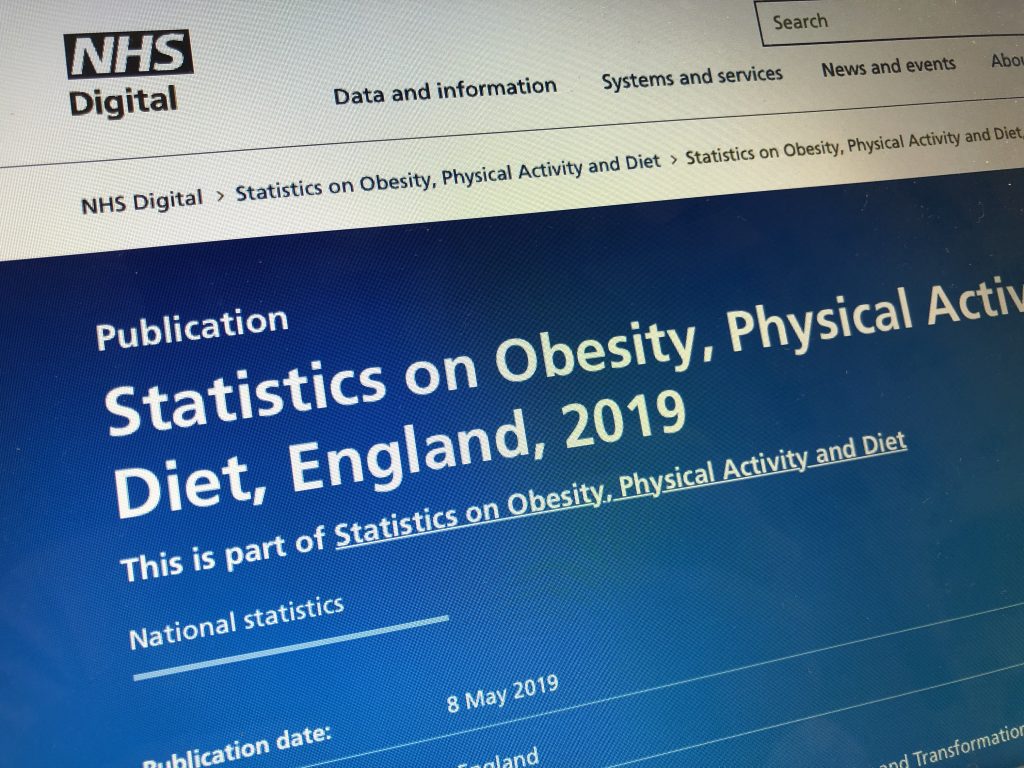 Admissions to NHS hospitals where obesity was recorded as either a primary or secondary diagnosis has increased by 15% in a year.

The figures were revealed in the Statistics on Obesity, Physical Activity and Diet, England, 2019 report, an annual collection of new and previously published figures on obesity, including hospital admissions, prescription items, prevalence among adults and children as well as physical activity and diet.