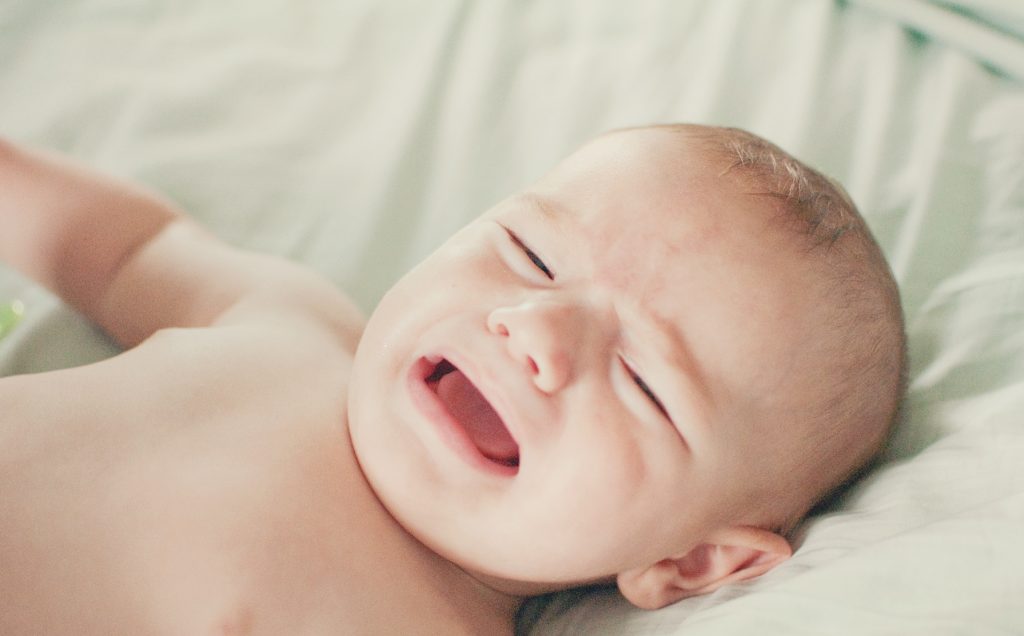 Risk of diabetes in pregnancy test

A new test has been developed to identify obese women at high risk of developing diabetes in pregnancy.

Researchers led by King’s College London have successfully developed a method that more accurately identifies those obese women at high risk of gestational diabetes, than what is currently being used.

Obesity is a major risk factor for gestational diabetes, increasing the likelihood of the disorder three – five fold. Women with the disorder require intensive antenatal care to control blood glucose and to identify other common complications, particularly fetal macrosomia – a newborn who’s significantly larger than average.

All obese pregnant women are categorised as being of equally high risk of gestational diabetes, whereas in reality, only around 25 per cent will develop the disorder.

In a study, published in the journal PLOS ONE and funded by the National Institute for Health Research (NIHR), the team looked at how to correctly identify obese women with heightened risk, early in pregnancy, and as a result, enable timely targeted intervention to those women most likely to benefit.

From the many factors tested, those that predicted gestational diabetes included older age, disease in a previous pregnancy, higher blood pressure and anthropometric measures such as skin thicknesses, waist and mid-arm circumferences. A number of blood tests, such as Haemoglobin A1c also added strength to the predictive tool.

Out of the 1303 women in the study, 337 were affected by gestational diabetes.

Lead author Dr Sara White from King’s College London said: “There is currently no accepted strategy to identify obese women at high risk of gestational diabetes, early in pregnancy. Today, all those classified as obese are considered high risk. With escalating rates of obesity worldwide, a more accurate way of defining risk is necessary in this group.

“In this, the largest and most comprehensive study to date, we have used an extensive range of different measures to develop prediction tools. One of our models focused on a few clinical factors and biomarkers already readily available in clinical practice and which incurred minimal cost. In addition, we have identified a model that does not require blood sampling, which could be developed for low and middle income countries where the prevalence of gestational diabetes and obesity is rapidly increasing.

“Clinical use of these tests would enable prompt intervention and correctly target those at highest risk and therefore most likely to benefit.”

The study ‘Early Antenatal Prediction of Gestational Diabetes in Obese Women: Development of Prediction Tools for Targeted Intervention’ is available at: http://journals.plos.org/plosone/article?id=10.1371/journal.pone.0167846.