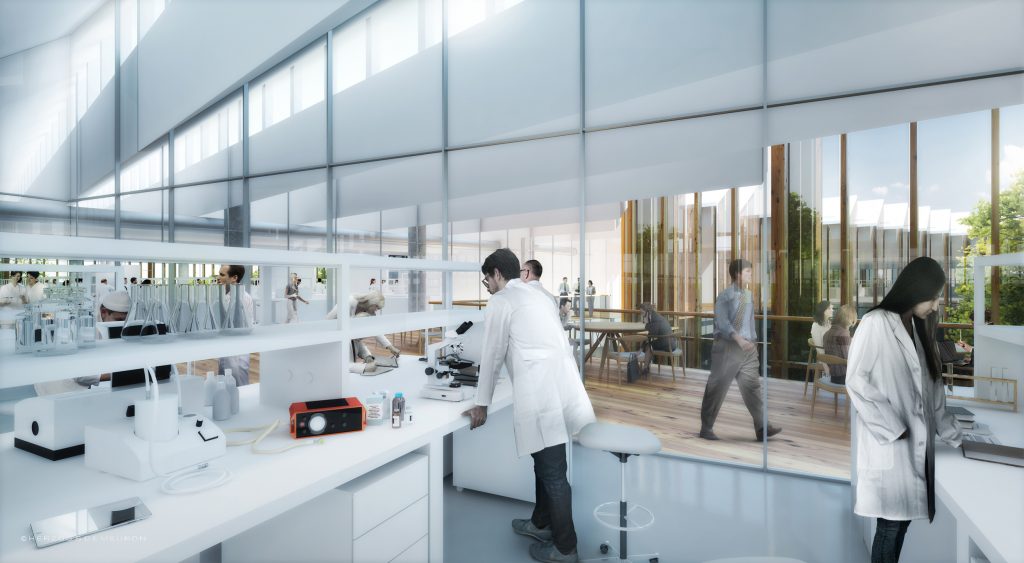 The rate of hospitalisation for heart failure and the risk of death from any cause is significantly reduced by SGLT-2 inhibitors, an international study has found.

Research sponsored by AstraZeneca showed that Forxiga (dapagliflozin), Jardiance (empagliflozin) and Invokana (canagliflozin) lower hospital admissions for heart failure by 39 per cent and death by 51 per cent compared with other medicines for type 2 diabetes.

The results of the CVD-REAL study, the first large real-world evidence research of its kind, were presented at the American College of Cardiology 66th Annual Scientific Session in Washington.

The researchers examined data from more than 300,000 patients from six countries, including the UK, with 87 per cent not having a history of cardiovascular disease.

The hospitalisations for heart failure analysis was conducted using anonymised patient data from Denmark, Germany, Norway, Sweden, United Kingdom as well as the United States. Of these, 41.8 per cent were on dapagliflozin, 52.7 per cent on canagliflozin and 5.5 per cent on empagliflozin.

The analysis of death from any cause was conducted using anonymised patient data from Denmark, Norway, Sweden, United Kingdom and the United States. Of the data reviewed, 51 per cent of patients were on dapagliflozin, 42.3 per cent on canagliflozin and 6.7 per cent on empagliflozin.

The SGLT-2 inhibitors were compared to medications for type 2 diabetes, including metformin, DDP-4 inhibitors and insulin.

University of Liverpool’s Professor John Wilding, who leads obesity and diabetes research at the institute, said: “Approximately one fifth of UK hospital admissions for heart failure, heart attack and stroke are in people with diabetes, and over half of people with type 2 diabetes will die of cardiovascular disease. Interventions to reduce this risk should be explored and the data from CVD-REAL, which includes results from a broad spectrum of patients with type 2 diabetes, are a significant addition to our understanding of the impact SGLT-2 inhibitors can have in a real-world setting.”

Medical and healthcare affairs director at AstraZeneca UK and Ireland, Dr Jonathan Day, added: “AstraZeneca is committed to advancing treatments for people with type 2 diabetes, who are at risk from significant comorbidities including cardiovascular disease. CVD-REAL is the first large real-world evidence study of its kind and the data suggest that SGLT-2 inhibitors may have a positive impact on CV outcomes in a real-world setting. This is encouraging as we await further data from randomised controlled clinical trials.”