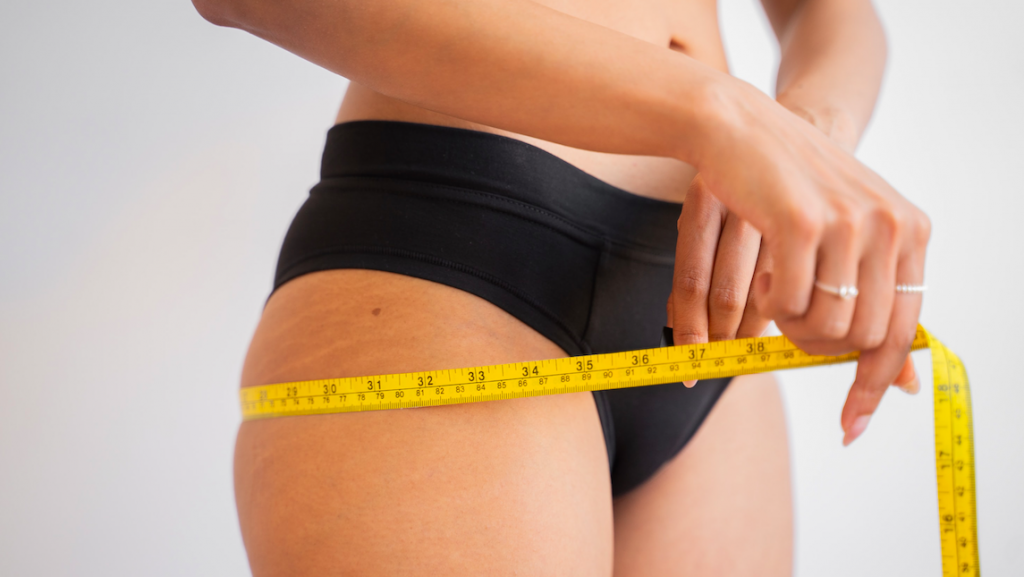 Achieving type 2 diabetes remission through a low-calorie, weight management programme can restore the pancreas to a normal size, new research has found.

The findings were unveiled at the European Association for the Study of Diabetes (EASD) Conference, and will also be  published in The Lancet Diabetes & Endocrinology.

People with type 2 diabetes have a pancreas that is around 20-30% smaller than people without the condition, and it is more irregular in shape.

But until today, it has never been clear if this is the cause of type 2 diabetes, or a result of having the condition, or whether it is possible to restore the pancreas to a healthy size and shape.

DiRECT, the landmark trial funded by Diabetes UK, has shown that more than a third (36%) of people with type 2 diabetes who took part in the low-calorie, weight management programme were still in remission two years later.

To discover more about what happens inside the body when people go into remission, researchers tracked changes in the pancreases of 64 participants in the DiRECT trial. Using MRI scanners, the researchers were able to measure the volume, shape and amount of fat in the pancreases, and follow these changes over two years.

The researchers observed, for the first time, that the size of the pancreas in people who were in remission for two years had increased by 20% – returning to almost normal size.

The researchers also saw that, along with a drop in the amount of fat in the pancreas, the very irregular borders of the pancreas returned to normal.

In people who did not go into remission, their pancreas did not increase in volume to the same extent and they showed very little change in pancreas shape.

This is the first piece of evidence that has shown remission from type 2 diabetes causes positive changes to the structure of the pancreas.

Lead researcher Professor Roy Taylor of Newcastle University, said: “It will be enormously encouraging for anyone with type 2 diabetes to learn that their small pancreas can return to normal size. Knowing what a treatment actually does inside the body is both motivating and reassuring.”

Dr Elizabeth Robertson, Director of Research at Diabetes UK, said: “Our landmark DiRECT trial has revolutionised thinking about type 2 diabetes – we no longer consider it to be a life-long condition for everyone, and know that remission is possible for some people.

“And we’re continuing to learn more about remission of type 2 every day. These new findings help to build a clearer picture of the biology behind remission, and how the health of the pancreas can be restored by weight loss.

“However, we still have questions to answer, such as why remission isn’t possible for everyone. As NHS England begins its trial of a DiRECT-inspired weight management remission programme, it is key that we continue to explore these questions to make remission a possibility for as many people as possible.”

Photo by Huha Inc. on Unsplash