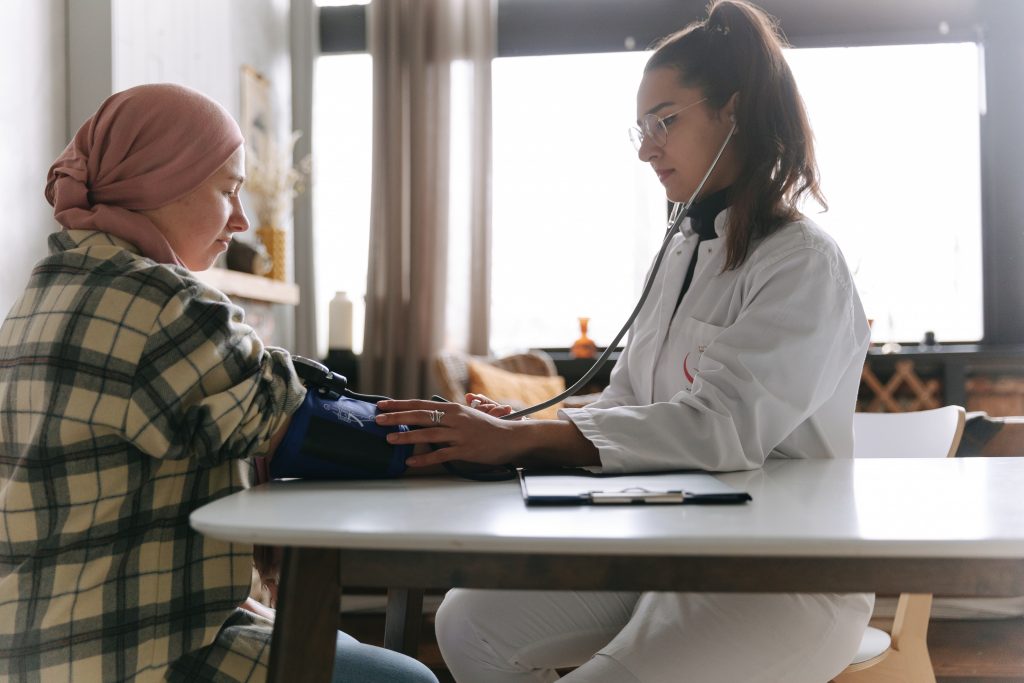 A new Government report has revealed that the diagnosis of thousands of individuals with type 2 diabetes may have been delayed or missed completely, resulting in hundreds of people unaware that they are living with the condition.

According to the Health and Social Care Committee’s latest research, many people living with diabetes are still yet to been seen by a healthcare professional since the start of the pandemic.

In response the committee’s recent findings, Diabetes UK has called for the recovery of diabetes care to appear in the latest national health and care recovery plan, which is set to be published in April.

Chris Askew OBE, Chief Executive at Diabetes UK, said: “Access to vital checks have dropped significantly compared with pre-pandemic levels, and additionally thousands of diagnoses of type 2 diabetes have been delayed or missed. Often those living in the most deprived areas have seen their routine care hit the hardest.

“Diabetes is serious, and the fact many people living with the condition have still not been seen by their healthcare teams during the pandemic is a major concern.”

Entitled ‘Clearing the backlog caused by the pandemic’, the report has examined the ‘catastrophic’ impact on people who are waiting for NHS care.

“It is clear the pandemic has placed an immense strain on the NHS, and we fully support the Health and Social Care Select Committee’s recommendation for a national health and care recovery plan to be drawn up by April,” said Chris Askew OBE.

He added: “We’re calling for the recovery of diabetes care to be a clear part of this plan, and we urge Government to ensure that NHS services have the investment needed to make it a reality.”

Photo by Thirdman from Pexels