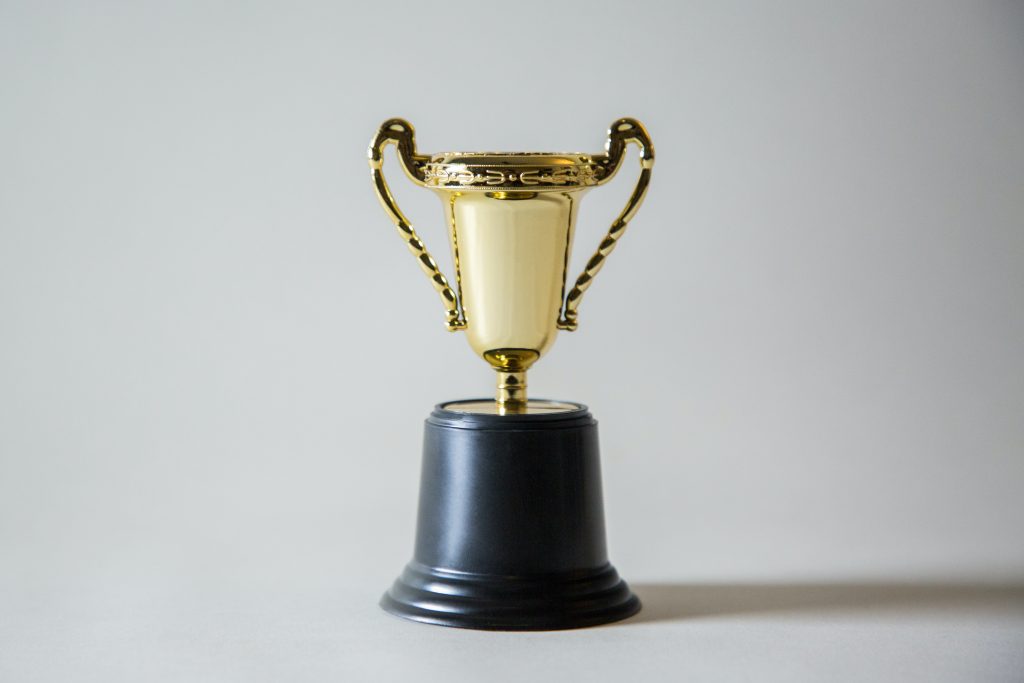 A Leicester diabetes researcher has been presented with a prestigious national award in recognition of academic and scientific excellence.

The University of Leicester researcher is studying a PhD investigating type 2 diabetes after gestational diabetes, which has been funded by National Institute for Health Research (NIHR) Applied Research Collaboration (ARC) East Midlands. She is looking at uptake to screening, progression rates and costs in her research.

The award was for her study published by The BMJ which showed women with a previous diagnosis of gestational diabetes have almost a tenfold higher risk of going on to develop type 2 diabetes.

Elpida attended a virtual ceremony on Monday, September 11, where she presented a poster and discussed her research in networking rooms with fellow academics.

DRA is a UK-wide academic competition which is awarded annually to junior researchers who are pursuing, or have recently completed, doctoral degrees in the UK.  It has been organised annually since 2012. DRA’s purpose is to promote and reward academic and scientific excellence among young researchers who will be the world class academics of the future.

Elpida said: “It was a great pleasure to receive an Honourable Mention Award for the category of Natural and Life Sciences at the 10th Doctoral Researcher Awards 2021. I am extremely grateful for all the support I have received from my supervisors, colleagues and friends at the Diabetes Research Centre, University of Leicester during the course of my PhD which has allowed me to pursue a broad range of opportunities, learn, and grow both personally and professionally.’’

Professor Kamlesh Khunti, who is the Director of NIHR ARC East Midlands, Professor of Primary Care Diabetes and Vascular Medicine at the University of Leicester and Elpida’s PhD supervisor, said: “Elpida is a shining star who will go far. This award is fully deserved and is recognition of Elpida’s talents in research as well as her endeavour and commitment to her research.”

Dr Clare Gillies, Lecturer in Medical Statistics at the University of Leicester, Elpida’s primary supervisor, said: “I am very proud of Elpida and all she has achieved during her PhD. She works extremely hard and this award is very well earned.”

NIHR ARC East Midlands funds vital work to tackle the region’s health and care priorities by speeding up the adoption of research onto the frontline of health and social care. The organisation puts in place evidence-based innovations which seek to drive up standards of care and save time and money.

Photo by Giorgio Trovato on Unsplash