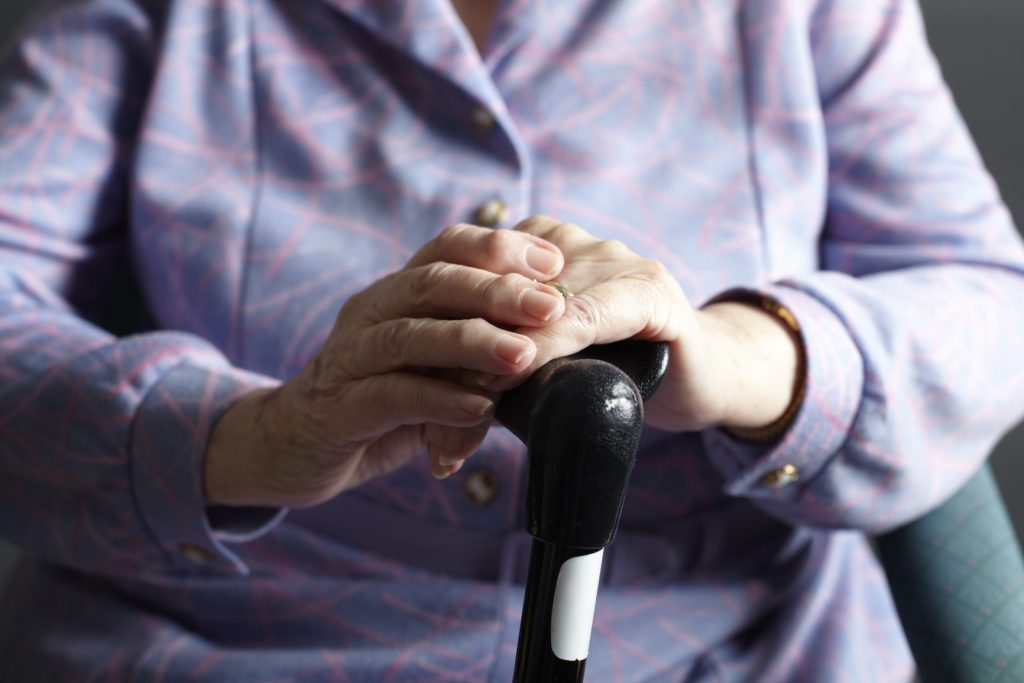 People with type 2 diabetes are 60 per cent more likely to develop dementia, a study has suggested.

The research, which involved 2.5 million participants and an international team of scientists, also discovered that women with type 2 diabetes are 20 per cent more likely to get vascular dementia than men.

Vascular dementia is characterised by memory, thinking and language difficulties due to reduced blood flow to the brain, according to the Alzheimer’s Association.

It often occurs following a stroke or when the blood vessels supplying the brain become blocked.

Study lead, Professor Rachel Huxley from Perth’s Curtin University, said: “It’s plausible that the same mechanisms that drive the greater excess risk of heart disease and stroke in women with diabetes… are also causing the excess risk of vascular dementia.

While the nearly 20 per cent greater risk of vascular dementia was noted among women compared to men with diabetes, the risk for nonvascular dementia (predominantly Alzheimer’s disease) associated with having diabetes was roughly the same in both genders – but still 40 per cent higher than for people without diabetes.

Dr Huxley said it is still not clear to scientists why type 2 diabetes may increase the chances of dementia, regardless of gender.

“It’s a good question but one to which we don’t have a definitive answer. Some studies suggest that vessel damage in the brain caused by diabetes is an important factor.”

The findings were published in the journal Diabetes Care.