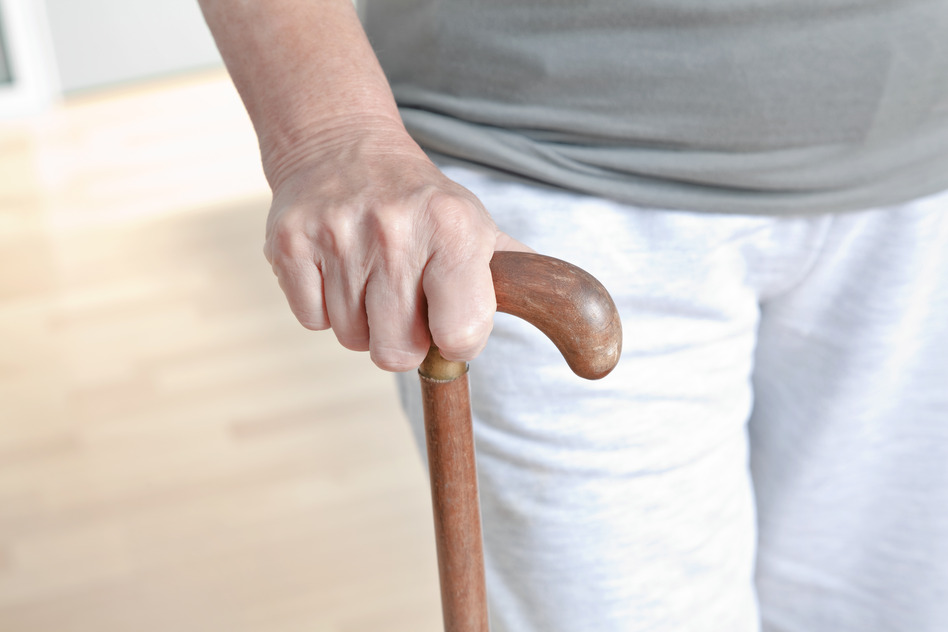 People who are at high risk of developing type 2 diabetes and who also have depression, are nearly three times more likely to develop dementia in later life, compared to those with neither condition.

The study involved 3,458 adults over the age of 50 from the English Longitudinal Study of Ageing for up to 10 years. They split the participants into six groups based on the presence of diabetes, pre-diabetes and/or depression.

The findings, announced at the Diabetes UK Professional Conference, confirmed that depression and diabetes were risk factors for dementia but also suggest that those with both depression and pre-diabetes were nearly three times more likely to develop the serious progressive neurological disorder.

Dr Kimberley Smith, from the University of Surrey and who led the study, said: “There is a lot of evidence that the co-occurrence of depression and diabetes is linked with the development of serious complications of diabetes such as dementia.

“Our work extends this by also showing that prediabetes and depression might also be linked with a greater risk of developing dementia.

“While based on a relatively small number of people, these findings are further evidence of considering the importance of poor mental health in people with prediabetes and diabetes. These preliminary findings will be explored in our future work so we can determine why this association might exist.”

Dr Elizabeth Robertson, director of research at Diabetes UK, said: “There is growing evidence linking diabetes and high blood glucose levels to dementia. These new findings suggest an earlier correlation with people at high risk of developing type 2 diabetes who also have depression.

“More research is now needed to understand why this potential connection could exist, and what can be done to reduce the risk of dementia in as many people as possible. There are steps people can take to reduce their risk of both Type 2 diabetes and dementia. These include maintaining a healthy weight, eating a healthy balanced diet, limiting alcohol intake, avoiding smoking, keeping blood pressure in check and doing regular exercise.”