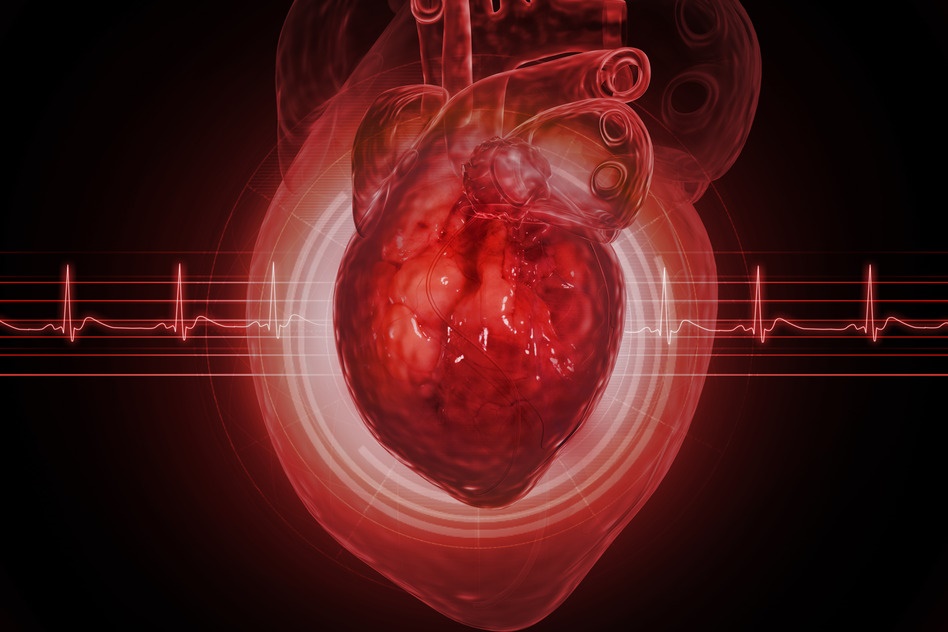 Type 2 diabetes leads to a smaller increase in the risk of cardiovascular disease for women today than it has done in the past, a study has suggested.

Researchers at the University of Manchester studied data from almost 80,000 people with newly diagnosed type 2 diabetes, to look for differences between men and women in relation to their risk of having a cardiovascular event such as a heart attack or stroke.

we can’t be complacent; as healthcare professionals, we need to ensure that women receive better care, on a par with men, to address any potential prescription bias

But this new study, published in Circulation, suggests that men and women now experience a similar relative increase in their risk of CVD when they are diagnosed with type 2 diabetes.

Dr Alison Wright, lead researcher of the study at the University of Manchester, said: “The improved outlook for women as they develop type 2 diabetes is good news, and likely to be a reflection of the improvements in type 2 diabetes UK care. But we can’t be complacent; as healthcare professionals, we need to ensure that women receive better care, on a par with men, to address any potential prescription bias.”

The researchers used data from people diagnosed with type 2 diabetes between 2006 and 2013, and they believe this newer data could reflect a greater focus on preventing CVD as part of type 2 management in recent years, as well as initiatives to improve clinical care such as the Quality and Outcomes Framework (QOF).

However, the researchers warn that despite these improvements in treatment, women may not be receiving the same level of care as men – including being prescribed important medications, such as ACE inhibitors or statins, to protect against and reduce the risk of developing CVD in the future. This is despite the fact that women are more likely to have high blood pressure and cholesterol levels than men, and have more regular contact with a healthcare team. The researchers found this bias was even stronger in women already showing some signs of cardiovascular disease.

The research team believes this prescribing gap may be due to differences in the symptoms of CVD between men and women.

Alternatively, they suggest it may be due to differences in attitudes towards health and CVD risk between men and women – both among healthcare professionals and people with type 2 diabetes. But they stress that more research is needed to understand the reasons for these prescribing differences.

Dr Elizabeth Robertson, Director of Research at Diabetes UK, said: “These new results suggest that the outlook for women with Type 2 diabetes is better than previously thought, thanks to improved care. However, we need to make sure that everyone with Type 2 diabetes gets the best treatments and care, to reduce their risk of life-threatening cardiovascular complications like heart attack or stroke as much as possible.”

Dr Martin Rutter, senior researcher at the University of Manchester, said: “Further research is now needed to understand the reasons for these prescribing differences between men and women and to find ways to close the gap. Research in primary care is particularly needed, as this is where most people with type 2 diabetes are treated.”