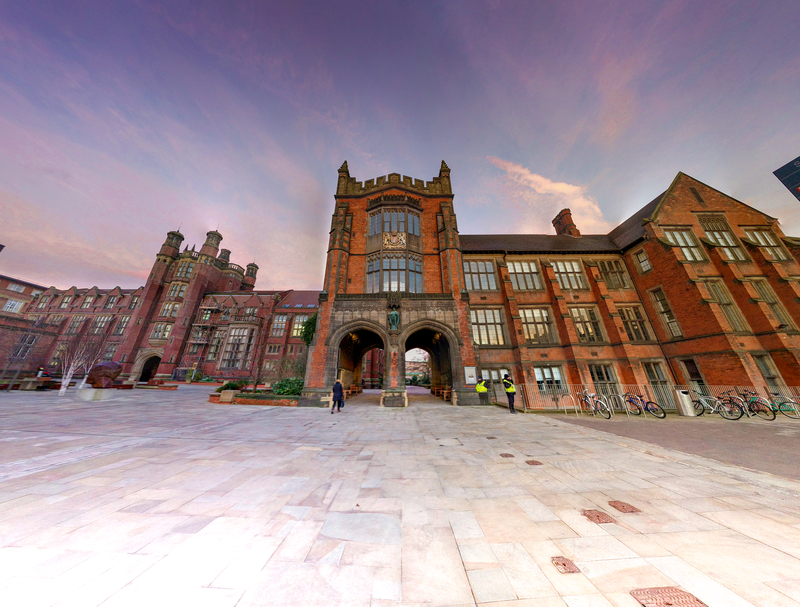 An 800-calorie diet is “feasible” in placing type 2 diabetes into remission, a study from Newcastle University has suggested.

The conclusion was based on the experiences of 30 people with the condition who followed a very-low-energy diets (VLED) for eight weeks.

The research, published in Diabetic Medicine, was the first qualitative study exploring the acceptability of, and patient experiences with VLEDs, conducted within a type 2 diabetes remission study called Counterbalance.

The diet consists of 800 kilocalories, of which 600 kilocalories coming from three sachets of a liquid diet formula and another approximately 200 kcal came from 240g of non-starchy vegetables.

Research has already established blood glucose levels can be returned to normal in people with type 2 diabetes through substantial weight loss using a VLED.

In this study eighteen of the 30 participants from the Counterbalance study took part in semi-structured interviews. Of these, 15 participants were interviewed before and after the 8-week very-low-energy diet intervention

This motivation was sustained through the experience of rapid weight loss, improvements in blood glucose levels, social support and increased physical and psychological well-being, researchers found.

They concluded: “Overall, adherence to the very-low-energy diet for eight weeks was perceived as much easier than anticipated, but required personal effort. Participants addressed challenges by removing food from the environment, planning, avoidance of tempting situations or places, and self-distraction. Weight loss and improvements in blood glucose levels lead to a sense of achievement and improvements in physical and psychological wellbeing.

“Dietary treatment for reversal of type 2 diabetes is acceptable and feasible in motivated participants, and the process is perceived as highly gratifying. Research outside of controlled trial settings is needed to gauge the generalizability of these findings.”