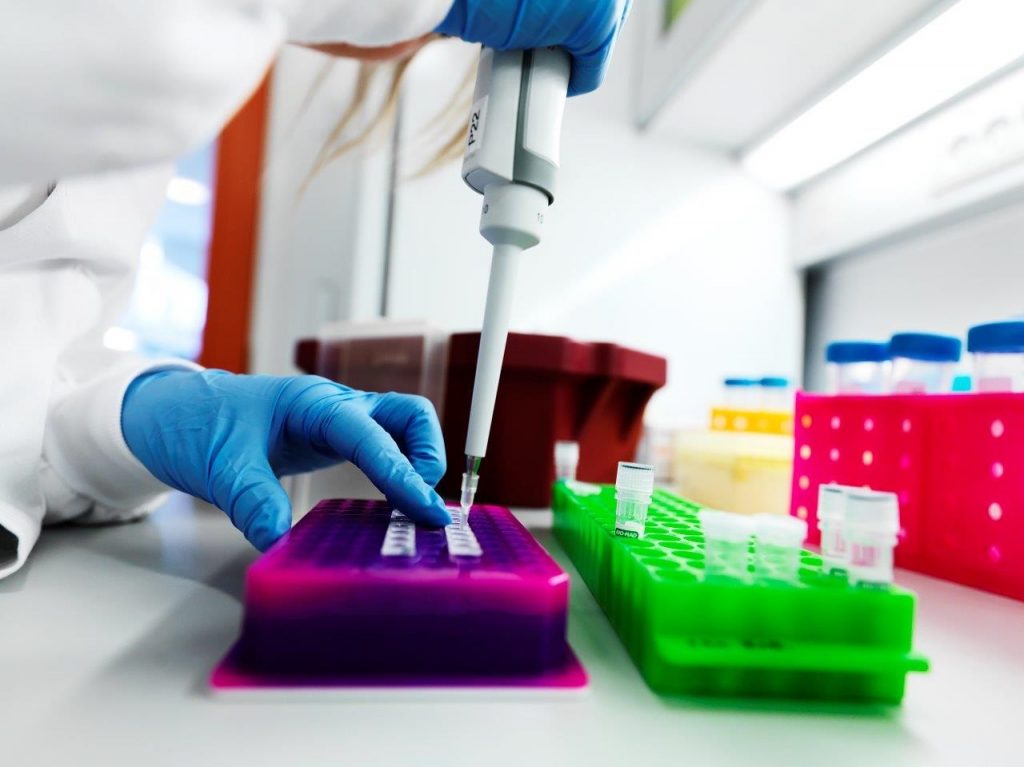 Targeting a protein could help to prevent the development of type 2 diabetes, scientists have found.

A new treatment for the condition could be in the pipeline after the discovery of MondoA, experts claim.

US researchers believe blocking the protein could help to improve insulin levels in obese people.

Insulin resistance occurs in prediabetes, but it leads to type 2 diabetes by stimulating the pancreas to make increased levels.

The earliest warning sign of insulin resistance is the build-up of fat in muscle alongside decreased levels of glucose.

Scientists from the Sandford Burnham Prebys Medical Discovery Institute, San Diego, looked to determine whether the two processes were linked.

Lead researcher, Professor Daniel Kelly, said: “Our new study shows a protein called MondoA may serve as a key link between insulin resistance and accumulation of fat in muscle, which occurs in obesity-related diabetes.

“These results show MondoA is one mechanism that ties these phenomena together, serving as a gatekeeper for fuel burning in muscle.

“We think MondoA normally responds to oversupply of glucose by inhibiting transport of glucose into cells and enhancing its conversion to fat, but persistent activation promotes insulin resistance.”

“Until now, it wasn’t clear why people who are insulin resistant accumulate fat in their muscle.”

They looked at skeletal muscle due to it being the body’s main insulin-responsive tissue before screening thousands of molecules to see if they could block fat and enhance glucose uptake.

After investigating a molecule called SBI-477, they found the protein MondoA regulated both processes.

The research was published in the Journal of Clinical Investigation.