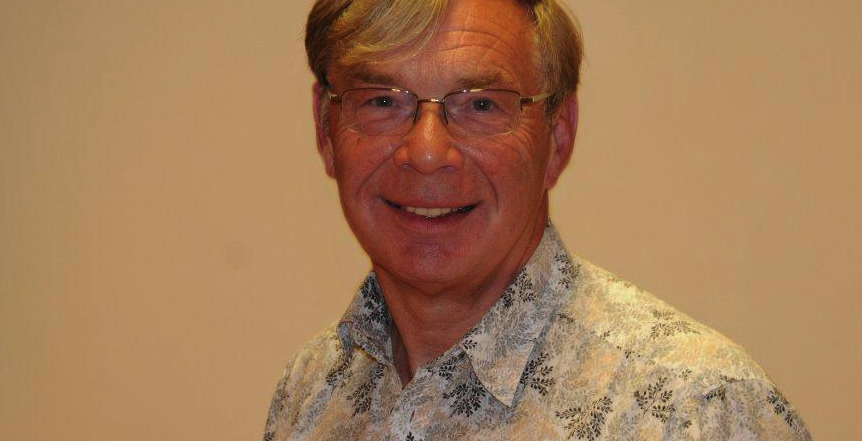 A man with type 2 diabetes who has overhauled his entire lifestyle has attributed his health improvements to a clinical trial he recently completed.

Alan Hutchinson from Barlestone in Leicestershire signed up to the SGLT-2 inhibitor Empagliflozin Effects on Appetite and Weight Regulation (SEESAW) study after he was diagnosed with diabetes.

The randomised double-blind placebo-controlled trial was developed to see how the medication Empagliflozin (Jardiance™) impacts people’s hunger when compared with a placebo. The study is also interested in finding out the effect of being on a low calorie diet in addition to taking these drugs.

The 66-year-old said: “It was my GP that told me about the SEESAW trial. I agreed to take part because I’m a firm believer that the more you learn about your condition the better you are at handling it. I was put on a calorie-restricted diet and had to keep a food diary [as well as take a pill].

“I lost 22lb over six months and still keep the food diary because it helps me maintain my weight. It was a big commitment as I had to come in for full days but the staff were so supportive. It really helped having that independent person believing in you and cheering you on, so that you could stick to the programme.”

Professor Davies said: “We know that type 2 diabetes is very closely associated with weight, with over 90 per cent of newly diagnosed type 2 diabetes patients above their ideal weight. One way we can help patients lose weight is through drugs such as Empagliflozin that prevent the body reabsorbing glucose through the kidney.

“From previous trials, when patients take this drug, they do not tend to lose as much weight as we would expect and this may be due to how Empagliflozin affects appetite. So this study is designed to help answer that question.”