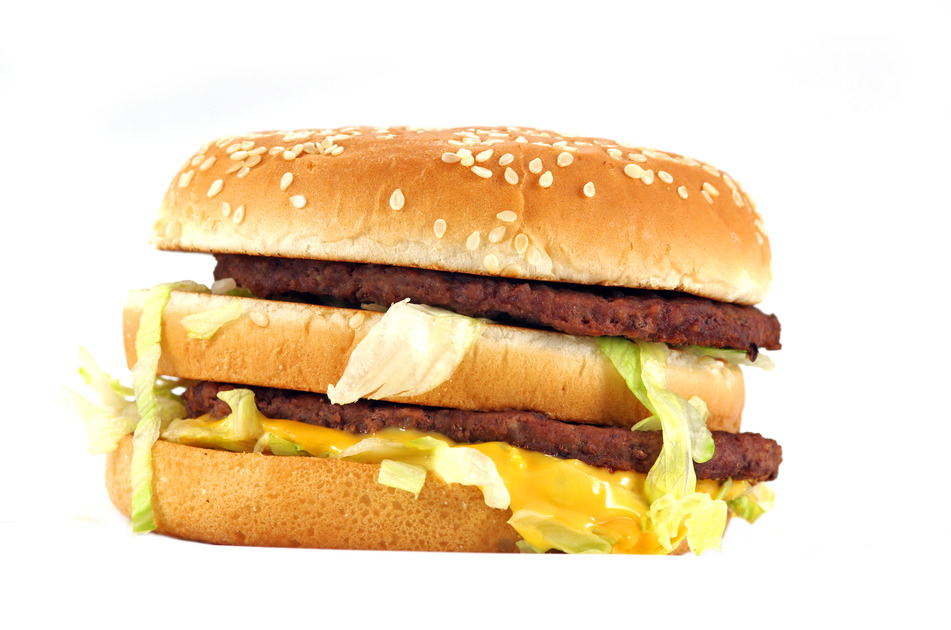 The plan includes a voluntary target to cut sugar in children’s food and drink by 20 per cent and a drive for primary school children to exercise daily for an hour.

The junk food industry must cut sugar by 5 per cent over the next year and progress made will be reviewed by PHE, which will publish updates every six months.

School sports will also get more funds which will be boosted by a tax on sugary drinks, which will introduced in 2018.

It was set to be one of the most important health initiatives of our time, but look at the words used – ‘should, might, we encourage’ – too much of it is voluntary, suggestive. Where are the mandatory points?

However, medical experts, campaigners and celebrity chef Jamie Oliver who has lobbied hard for healthy food for children have criticised the proposal.

In a post on his Facebook page, Oliver said he was in “shock” calling the strategy  “far from robust”.

He added: “It contains a few nice ideas, but so much is missing.”

The star also questioned why “irresponsible advertising” which targetted children were not being restricted.

Malcolm Clark, spokesman for the Children’s Food Campaign, said: “What has been published today looks like the Government running backwards: running away from a fully-fledged strategy to a watered-down plan; away from its own public health advisors’ recommendations; away from any action to curb junk food marketing and promotions; and away from mandatory measures, back to the past failed voluntary approaches.”

Professor Parveen Kumar, chairwoman of the British Medical Association‘s (BMA) board of science, said: “Although the Government proposes targets for food companies to reduce the level of sugar in their products, the fact that these are voluntary and not backed up by regulation, renders them pointless.

“Targets are also needed to reduce levels of saturated fat and salt in products – these must be backed up by regulation.

“Poor diet has become a feature of our children’s lives, with junk food more readily available, and food manufacturers bombarding children with their marketing every day for food and drinks that are extremely bad for their health.”

Keith Vaz, who has type 2 diabetes and is chair of the All Party Parliamentary Group for Diabetes said: “I am disappointed that the long anticipated, and much delayed, Childhood Obesity Strategy has been released during the Parliamentary recess when Minsters cannot be questioned on it.

“The strategy has told us nothing new, and fails to include the two measures Public Health England prioritised to tackle 2obesity: the banning of price cutting promotions and the restriction of advertising of unhealthy food.

This should have been the gold standard for tackling childhood obesity. Instead, sadly it fails to address the core areas needed to tackle the obesity epidemic the country is facing.

“One third of children are overweight or obese by the time they leave primary school. We are already losing the war on obesity and diabetes. The Childhood Obesity Strategy is the equivalent of taking a water pistol to a gunfight.”

Jenny Hirst, who is the co-chair of the national InDependent Diabetes Trust (IDDT) charity, said: “We are pleased that the government has published this plan of action, but we are disappointed it does not go far enough to tackle childhood obesity. It lets down a generation of children.

“We hear continuously about the shortage of cash in the NHS but one certain way to save the health service money is to have an effective childhood obesity plan to prevent costly complications of obesity in future years.”

In a statement, financial secretary Jane Ellison said: “Obesity is a threat both to the health of children and to our economy, costing the NHS (National Health Service) billions of pounds every year.

“The soft drinks industry levy is an important step forward in the fight to halt our obesity crisis and create a Britain fit for the future.”

Duncan Selbie, chief executive of PHE, said: “This plan is the first step on the long road to tackling childhood obesity – one of the most important issues for the future of our children.

“It outlines significant steps to tackle the problem head on including a commitment to introduce a levy on sugary drinks and an ambitious programme to reduce the level of sugar in food and drink, which we are proud to be leading on.”

Fizzy drinks company Coca Cola also issued a statement about the strategy. It said: “We agree with the government that obesity rates are too high, but we do not believe a tax on only some soft drinks with sugar will reduce them. What it will do is hit consumers in the pocket and damage a range of businesses up and down the country.

“By reformulating 28 of our drinks since 2005, giving consumers even clearer nutritional information on our packs and investing more in marketing our no sugar options, we have contributed to a significant reduction in sugar consumption from soft drinks over the last decade – and a 16 per cent reduction in the last four years alone.

“During this time there has been no corresponding decline in obesity rates. A policy focused on a single nutrient in narrow range of products – that provide an average of just 5 per cent of the total calories in a British teenager’s diet – is not the right response.”

Director general of the British Soft Drinks Association Gavin Partington, said: “Given the economic uncertainty our country now faces we’re disappointed the Government wishes to proceed with a measure which analysis suggests will cause thousands of job losses and yet fail to have a meaningful impact on levels of obesity.”

The obesity strategy has been introduced because nearly a third of children aged two to 15 are overweight or obese.

Obese adults are seven times more likely to develop type 2 diabetes than adults of a healthy weight. Complications of the condition can cause blindness or limb amputation. People with diabetes are also more prone to developing physical health conditions like heart disease.

Being obese doubles the person’s chance of drying prematurely, which is why it is being targeted as not only will it help save lives it will also help ease the strain of the financial burden the NHS has.

It is estimated that NHS in England spent £5.1 billion on overweight and obesity-related ill-health in 2014/15.