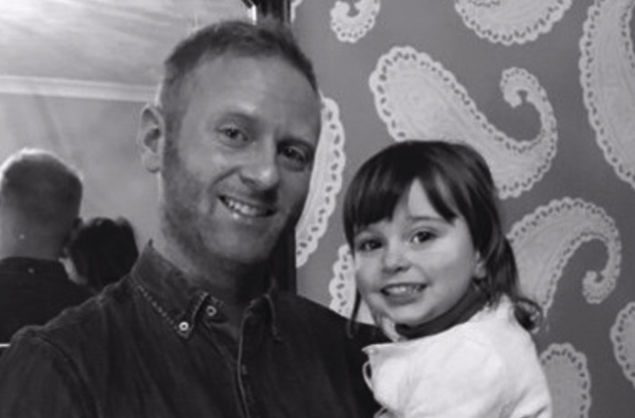 Further tests are being carried out on a man with type 1 diabetes who no longer needs to use insulin after his pancreas began functioning again.

Daniel Darkes, from Daventry, was diagnosed with the condition seven years ago but but recent test results showed his blood sugar levels were below average, suggesting his pancreas may have started working.

Speaking to The Daventry Express the 30-year-old said: “Everyone is very shocked and surprised, especially friends at work who have come up to me and called me ‘Miracle Dan’.

“I am 30 and I’ve kept fit over the years with my running and healthy eating. I don’t feel much different now as to what I did before.

“In fact I feel better now than I’ve ever been. I’ve had diabetes for six years but I’m sleeping better, I’m more alert, and I have more energy.”

Daniel discovered he had type 1 diabetes in 2010 shortly after leaving the Army. He realised his health was not right after experiencing extreme tiredness, thirstiness, blurred vision and then eventually collapsing.

Now, doctors are baffled as to how his blood sugar levels have returned to normal as there is no known cure of type 1 diabetes and treatment with insulin injections is required for survival.

Healthy eating and weight loss can be a factor in reversing the effects of type 2 diabetes and Daniel, who has travelled to America for further tests, thinks his healthy lifestyle might be a contributing factor to his renewed health.

He said: “The doctors aren’t sure really, it could be because I do a lot of running. They reckon a lot of vitamin C and D can also cause cells to be reproduced in the organs. I’ll get a better picture once I’m over in America.”