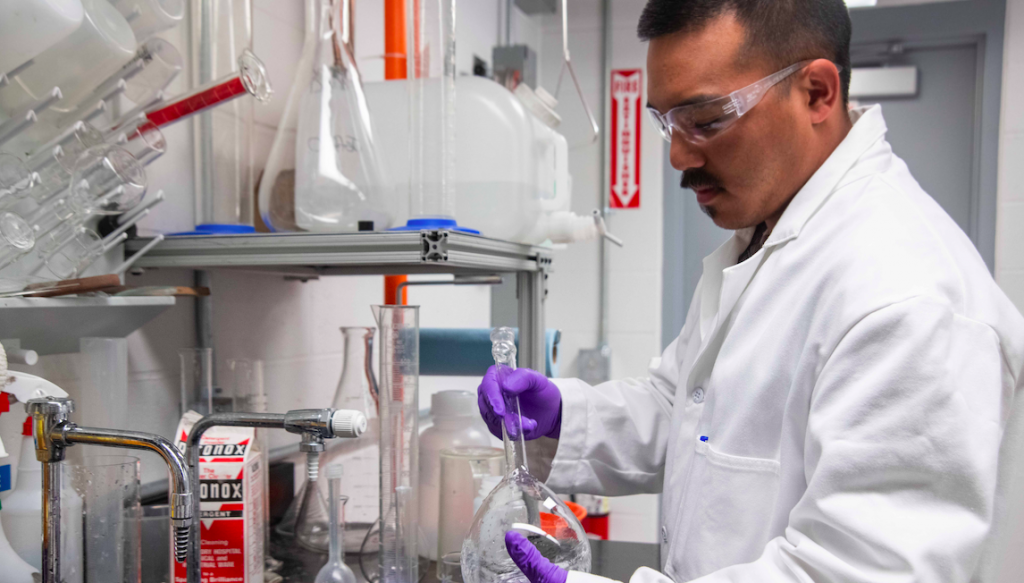 A cash injection of nearly £1 million will help researchers unravel the genetics mysteries of a rare form of diabetes, which might lead to identifying a new form of the condition.

Dr Kash Patel, of the University of Exeter Medical School, has secured the funding under the Wellcome Clinical Research Career Development Fellowship.

Over five years, Dr Patel will study Maturity-Onset Diabetes of the Young (MODY), a rare genetic form of diabetes which can be passed down through families.

It is caused by a defect in one of 14 genes, many of them discovered at the University of Exeter, which excels in research into the condition.

We’ve made huge strides at Exeter in improving diagnosis and treatment for people globally, yet we still have a lot to learn Dr Kash Patel

In recent years, the lower cost of genetic testing has helped scientists identify people who have the MODY genes, but do not yet have diabetes.

Scientists are also finding people who do not have the defective genes, yet have similar characteristics of people with MODY.

Dr Patel hopes to understand this, and identify an explanation for these observations and potentially to identify a new form of diabetes.

Dr Patel said: “Maturity-Onset Diabetes of the Young affects thousands of people across the world. We’ve made huge strides at Exeter in improving diagnosis and treatment for people globally, yet we still have a lot to learn.  I’m delighted with this award, which I’ll use to develop ways to accurately predict if and when people with defective MODY genes will get diabetes.

“I’m also aiming to identify a new type of diabetes in people who appear to be MODY-like, not because of a defect in a MODY gene, but due to the very high-risk genetic predisposition to common diabetes.”

Dr Patel’s research will use Exeter’s own unique cohort of more than 5000 people with MODY.  He will also access the freely available genetic and clinical data on 500,000 people from the UK Biobank for this study.

Professor Clive Ballard, Executive Dean and Pro-Vice-Chancellor at the University of Exeter Medical School, said: “This award is outstanding recognition for Exeter’s world-leading research in diabetes and its sub-types. Already, we have improved diagnosis and treatment across the world, meaning better health outcomes for patients. A huge congratulations to the team, and I look forward to seeing the output of this exciting project.”

Photo by Science in HD on Unsplash