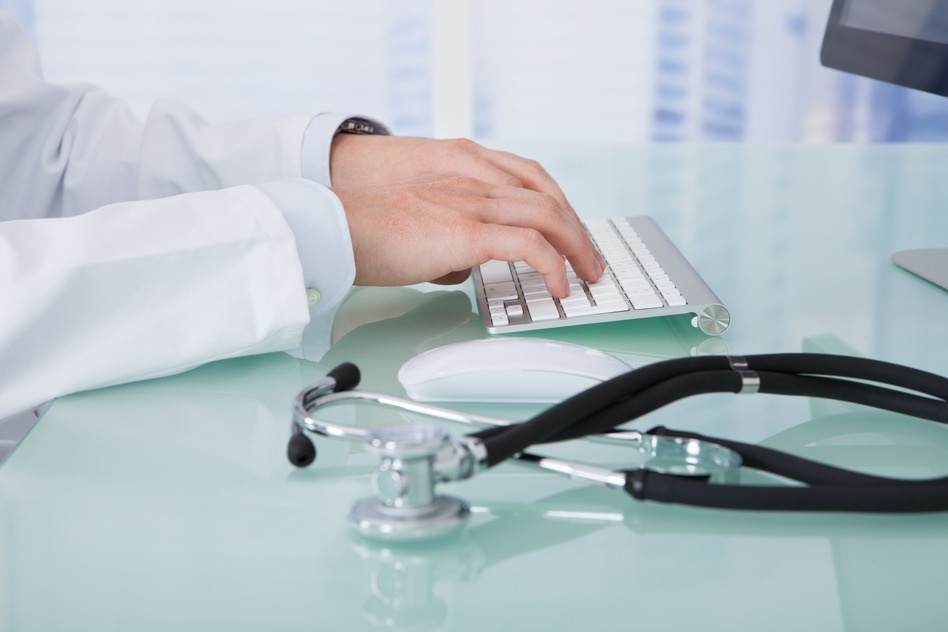 The Government and NHS are being urged to address low take-up of life-saving diabetes education courses by Diabetes UK.

On World Diabetes Day (WDD) the charity has suggested a target of at least one in two people with the condition should be taking part by 2020.

Data released by the organisation has shown that 65 people in the UK will die early from the condition.

It is also thought that hundreds more face life-changing complications, such as amputation, blindness, heart attack and stroke.

Such complications can often be avoided or delayed if people with the condition are supported to manage it well.

Diabetes is a killer. It’s a serious condition with serious, life-threatening complications. And it is the fastest-growing epidemic of our time.

Diabetes UK said understanding the condition and getting the care to which people are entitled is essential. However, only a small minority of people with diabetes are currently going on life-saving diabetes education courses and are sometimes missing out on vital health checks.

Ross Taylor, who has type 1 diabetes, went on a structured education course and said it changed his life.

The 25-year-old said: I went on a course because I had quite bad control. I fractured both my shoulders from really bad hypos. I think it’s actually in a weird way really uplifting. It builds you a lot of confidence, a lot of freedom to understand, and to manage it on your own.

“And to prevent the complications such as bad hypos, such as problems with your eyes and your feet as well. It’s five days out of your life and, well, it’s made some huge changes to mine already.”

In a little over a decade the number of adults diagnosed with diabetes in the UK has increased by more than 1.5 million or 72 per cent, largely due to a rise in type 2 diabetes.

GP records show there are now nearly 3.6 million registered patients with diabetes aged 17 and older -an increase of 137,000 people in the last year alone.

Diabetes UK’s chief executive, Chris Askew, said: “Diabetes is a killer. It’s a serious condition with serious, life-threatening complications. And it is the fastest-growing epidemic of our time.

“The more you know about diabetes, the better. Cutting your risk of developing devastating complications is crucial. You can talk things through with our specialist helpline team who really understand diabetes, and, make sure you’re getting all of the 15 vital checks and services you’re entitled to from the NHS.”

To mark World Diabetes Day the charity is also publishing a new State of the Nation report in Northern Ireland, and is supporting a Welsh Government funded campaign to boost take up of specialist eye tests (retinopathy).

Mr Askew added: “Diabetes is set to rise dramatically in the next five years, so it is vital diabetes is more widely understood, and governments and health bodies listen and take action.

“Significant investment in diabetes care and prevention by UK and national governments and the NHS, begins to recognise the scale of the challenge. This needs to be sustained to provide enough effective care for everyone living with diabetes and tackling the rapid rise of type 2.

“As a charity, we have ambitious plans to tackle the diabetes crisis. Our work is only made possible through the generosity of our supporters.”