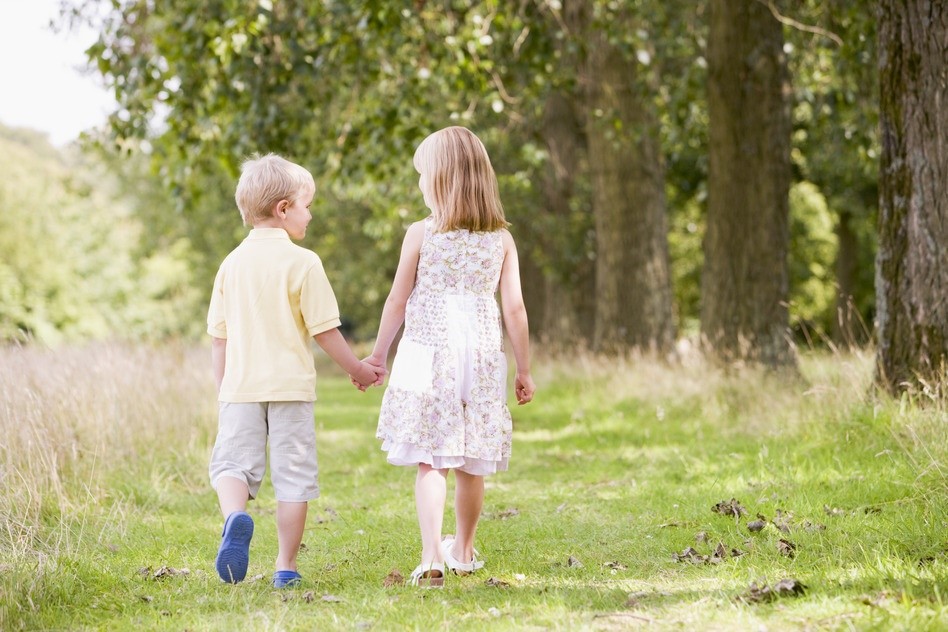 Children in Lanarkshire are being invited to take part in a major new study aimed at preventing type 1 diabetes.

NHS Lanarkshire’s research and development team is looking for young people aged five to 16, who have a brother, sister or parent with type 1 diabetes, to join the research.

Type 1 is the form of diabetes that usually develops before the age of 40, commonly in childhood.

NHS Lanarkshire is supporting adAPT by joining up with Scotland’s other health boards to contact families affected by the condition to offer them the chance to participate.

“Children who agree to take part will have a blood test at a local GP practice or hospital to find out whether they have a high risk of developing the disease. If they do, they’ll be invited to take part in the trial.

“They’ll be offered a drug called Metformin to see what impact it has. Metformin is already used to treat diabetes, but it is not clear if it might prevent it from developing in the first place.

“There is currently no way of preventing childhood diabetes and no cure, meaning type 1 diabetes patients face sticking to a strict diet and having multiple daily injections of insulin for life.

“During the trial, each child will receive Metformin or a placebo, initially for four months, and will be tested three times to assess how their metabolism and immune system respond.

“If successful, this large-scale trial could have great benefits – helping to explain why type 1 diabetes has risen five-fold in the last 40 years and providing a means of preventing it.”

The research is launching in Scotland because the country has the third-highest rate of type 1 diabetes in the world, along with a group of diabetes doctors who work well together and very good records to identify affected families.

NHS Lanarkshire lead clinical trials nurse Berni Welsh said: “Any family in Lanarkshire who would like to participate in the research can contact us on 01236 713432.”