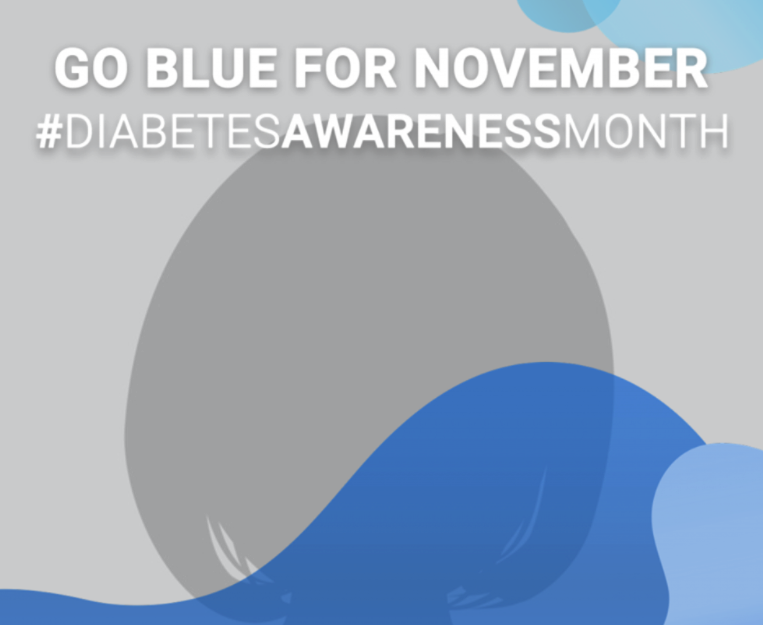 Healthcare professionals and people with diabetes are being encouraged to get involved and become part of Diabetes Awareness Month throughout November.

The online diabetes forum diabetes.co.uk is asking people to take a selfie and post on social media using the hashtags #DiabetesAwarenessMonth or #BlueNovember. A special blue frame for the picture has also been created, which can be found here.

It is the third year the campaign, which was originally created in America, has been run in the UK by diabetes.co.uk.

The cornerstone of Diabetes Awareness Month is World Diabetes Day, the birthday of insulin co-creator Frederick Banting, which is celebrated on Tuesday, November 14. His work has saved the life of millions of people across the globe, which is why he is remembered every year by the diabetes community.

This year’s theme of the day is women and diabetes because the International Diabetes Federation (IDF) wants to increase awareness that one in 10 women have the condition. It is also thought there are currently over 199 million women living with diabetes, with that number likely to increase to 313 million by 2040.

The global organisation is calling for type 2 diabetes prevention strategies to focus on maternal health and nutrition and other health behaviours before and during pregnancy, as well as infant and early childhood nutrition, in a bid to avoid gestational disables and health systems to pay adequate attention to the specific needs and priorities of women.

The month also marks the second anniversary of diabetes.co.uk’s Low Carb Program, which has helped thousands of people gain better control of their diabetes since signing up.

Diabetes.co.uk is hoping to educate people about the condition, how it develops and what to do to help someone in an emergency.