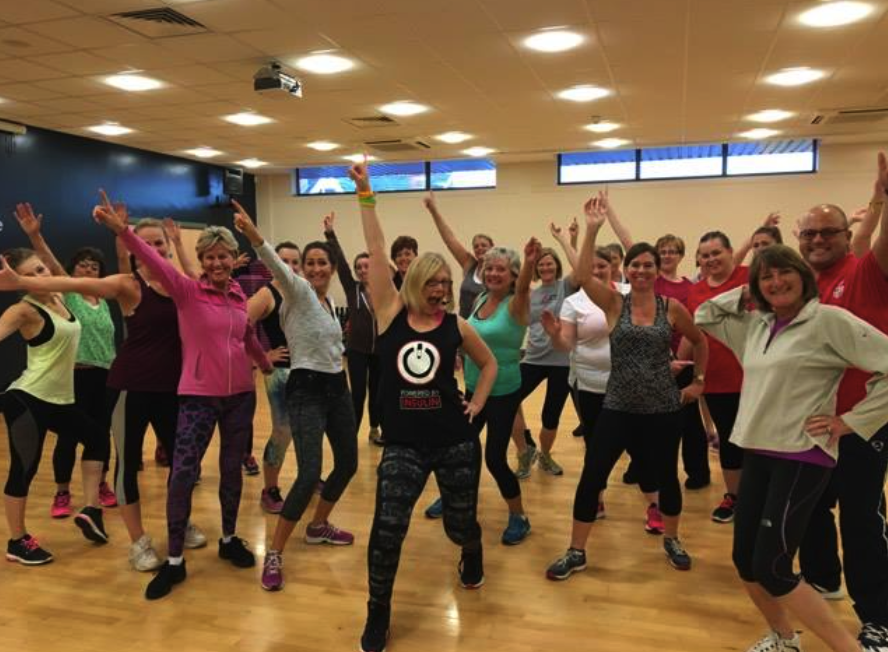 A UK version of a dance craze which started in America to raise diabetes awareness has been launched.

The Diabetes Dance Dare is encouraging people to post online short clips of themselves dancing in a bid to raise money for research.

Fitness instructor Tina Donkin was asked to launch the #DiabetesDanceDare campaign in the UK by the online community network Diabetes.co.uk, after she ordered a “Powered by Insulin” vest to wear in her classes.

Speaking to the BBC, Tina said: “It’s such a good idea. I’ve had type 1 diabetes for 34 years so it’s close to my heart.

“I took on the challenge and have been tweeting celebrities and TV shows left, right and centre. I do hope the message is spread far and wide. It’s about awareness and fun too. It’s not all about obesity. Diabetes can affect anybody.

“I just need one famous person to take the challenge here and I’m sure it will take off. Paige, who, is in my dance class, even sent a request to President Obama! She’s not heard back yet!”

The campaign started in the US by the American Diabetes Association (ADA) to get people dancing and spreading the word about diabetes using social media.

Their challenge was to post a 23-second video to raise awareness of the disease because the ADA said someone in the US is diagnosed with diabetes.

A host of US celebrities have been participating in the campaign including Kelly Clarkson and Usher.