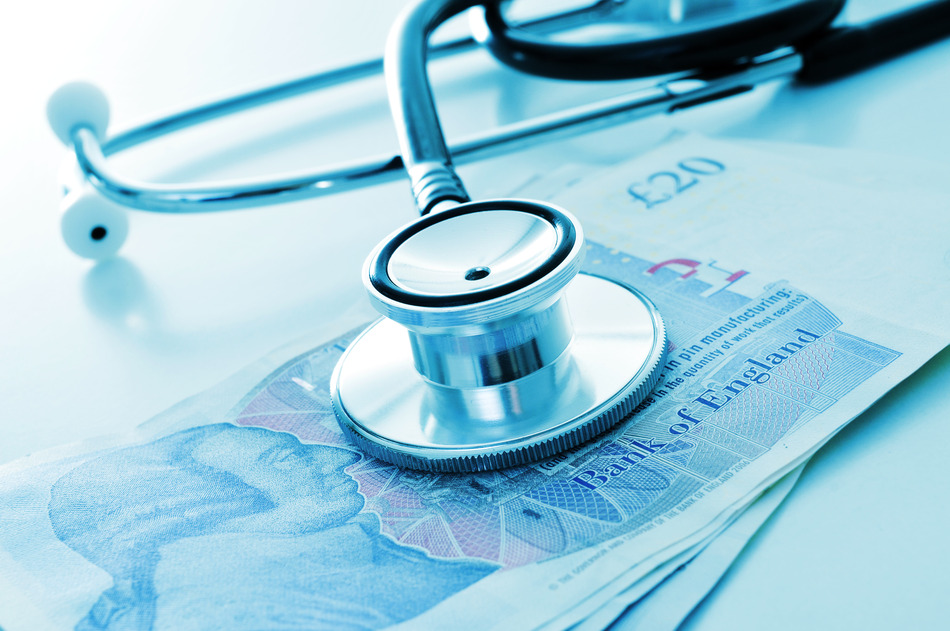 The future of the NHS is at risk because the cost of treating diabetes could hit £17 billion by 2035, health experts have warned.

According to Public Health England there are currently 4.5 million people in the UK who have diabetes, mainly type 2, but that could rise to 5 million if obesity is not tackled.

The current cost of treating diabetes is £10 billion a year which is nearly 10 per cent of the health service’s entire budget.

The national clinical director for obesity and diabetes at NHS England Professor Jonathan Valabhji said: “We need to stem the tide otherwise we could see [a] crisis and there are issues of sustainability for the NHS if we do nothing differently.”

The issue was the subject of a special BBC One documentary called Inside Out, which was broadcast on Monday, October 24.

The programme said there could be an extra 263,000 people with type 2 diabetes by 2035 if the obesity crisis continues.

Speaking to the BBC as part of the programme, chief  executive of Diabetes UK Chris Askew said: “”As things stand we are certainly looking at a crisis in diabetes which threatens to bankrupt the NHS if we continue with these current trends.

“I believe we’re facing a crisis and we really need concerted action right across society for us to fund more research, provide best possible care and crucially prevent so many cases of type 2 – in future.”

Nick Hex, who is the economist who calculated the NHS treatment figures for the York Health Economics Consortium, said: “There is a fixed amount of money for the NHS so clearly if one disease area like diabetes is taking up more, a considerable amount of that cost, then there is less money to spend on cancer.

“So it’s really important policymakers think about ways costs can be mitigated over next few years because there won’t be enough to go round.”

Researchers, doctors and patients were interviews as part of the one-off documentary.

Health correspondent Jamie Coulson also visited Bradford, the city thought to have the highest proportion of diabetes sufferers per head of population.

The pioneering project Bradford Beating Diabetes featured in the show, which is testing everyone in the city over 40 – and in the case of Asian residents, everyone over 25 – to try to identify those in need of prevention programmes.

Professor Roy Taylor from Newcastle University was also interviewed as he who claims it is possible to reverse type 2 diabetes by following a strict diet of 800 calories a day.

Medway’s award-winning education classes to help keep blood sugar levels down for those who attend was also covered.  a

Inside Out’s Diabetes Special was broadcast on Monday, October 24 on BBC One at 7.30pm across all 11 regions, and will be available on the BBC iPlayer for 30 days.