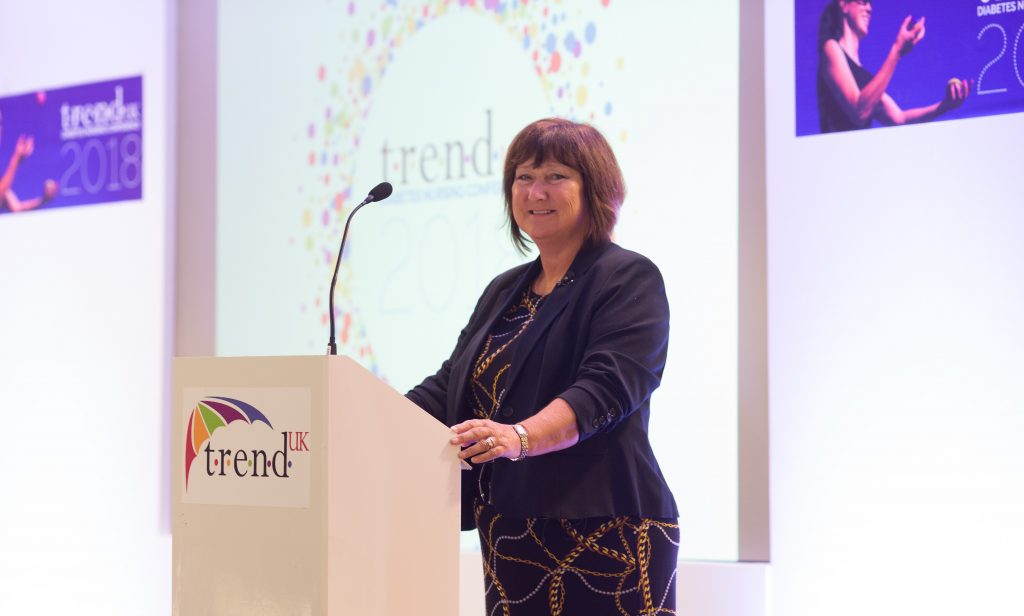 Leading diabetes nursing group TREND-UK has joined forces with a major awards programme to launch a new accolade aimed at rewarding excellence and innovation in education.

The UK’s biggest conference for healthcare professionalsDiabetes Professional Care (DPC) is running its DPC Industry Awards programme for the second-year running after a successful debut year, with the ceremony taking place on the evening of the first day of the 2019 show, Tuesday, October 29.

In a bid to thank companies and organisations which have driven up standards in diabetes nursing education, the ‘TREND-UK Excellence in Nursing Education Award’ has been added to the 18 categories already unveiled for 2019.

Debbie Hicks, TREND-UK Co-Chair, said: “This award represents an opportunity for us to say thank you to the organisations which have contributed to high-quality education for nurses working in diabetes care. Industry partners are responsible for a lot of unseen work in this field and with this new award, we want to say ‘thank you’ and congratulations for the efforts being made to improve education for nurses practising in diabetes care.”

DPC founder Maggie Meer said: “We’re honoured to be working with TREND-UK in the 2019 DPC Industry Awards. TREND-UK has been at the forefront of diabetes nursing and are responsible for major advances in the profession and it continues to push for improvements, which have a direct benefit to the frontline of the NHS and subsequently people with diabetes.”

Entries to the 2019 DPC Industry Awards have opened and the deadline is August 31.

To build on the success of the inaugural awards, Liberum Independent Medical Education has come on board as an Award Sponsor.

DPC has again teamed up with the Diabetes Times in the project, which aims to showcase success and innovation across the industry including pharmaceutical, medical device and life sciences nutrition and lifestyle, digital health, foot and wound care, prevention and education industries working in diabetes care.

DPC is the UK’s largest free-to-attend, CPD-accredited conference for healthcare professionals working in diabetes care. Due to increased demand, the conference is moving to a larger hall within Olympia London, when the two-day show will open on October 29. A series of specialist new clinics will be at the heart of a revamped programme, with organisers promising the biggest meeting yet. Registration for healthcare professionals is already open.

For more information about the awards, visit http://diabetespcawards.com.