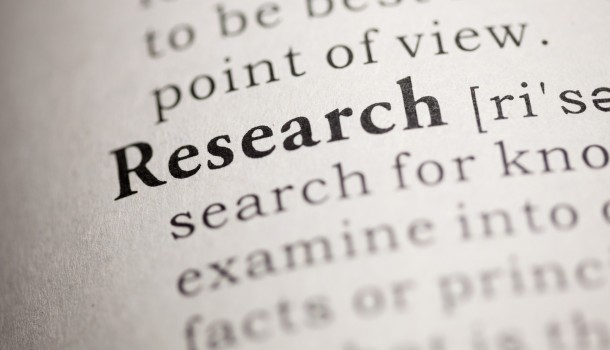 Diabetes research projects to get £2.7 million

Diabetes research studies involving a molecule found in chilli peppers and beta cells are among the projects due to receive a share of £2.7 million, it has been announced.

Diabetes UK has pledged the money will be spent on  supporting high quality research into all forms of diabetes.

Among the projects to receive a slice of the money is a study being led by Professor Praveen Anand at Imperial College London, who has been awarded over £240,000 to find a way to reduce chronic pain in feet. Professor Anand wants to find out if capsaicin, a molecule that provides chilli peppers their hot pungency, can be used to reduce chronic pain caused by neuropathy and also help the damaged nerves to regrow.

He plans to test a new skin plaster containing a high dose of capsaicin on people with diabetes who have chronic foot pain.

Professor Anand said: “Treating pain caused by nerve damage remains a major unmet need for people with diabetes. It can compromise work and quality of life, so I very much hope that my research can make a difference.”

A total of £270,000 has been given to Dr Natasha Hill at Kingston University who plans to look for ways to turn stem cells into insulin-producing beta cells. Dr Hill will look at ways to produce fully working beta cells by giving them the proper supportive surroundings they need to mature. She hopes that this could improve both the number of beta cells produced and their quality.

She said: “I wanted to thank Diabetes UK and their supporters for funding my research. I hope that it would open the doors to using laboratory-grown beta cells to treat both type 1 and type 2 diabetes.”

Dr Elizabeth Robertson, director of research at Diabetes UK, said: “We fund the highest quality diabetes research with real potential to transform the lives of those with the condition. So thank you to all of our supporters for enabling us to fund scientists around the UK carrying out cutting-edge diabetes research – we wouldn’t be able to do that without you.

“The new research projects we’ve committed to fund will help us answer important questions in type 1 and type 2 diabetes, as well as diabetes complications, taking us a real step closer to a world where diabetes can do no harm.”