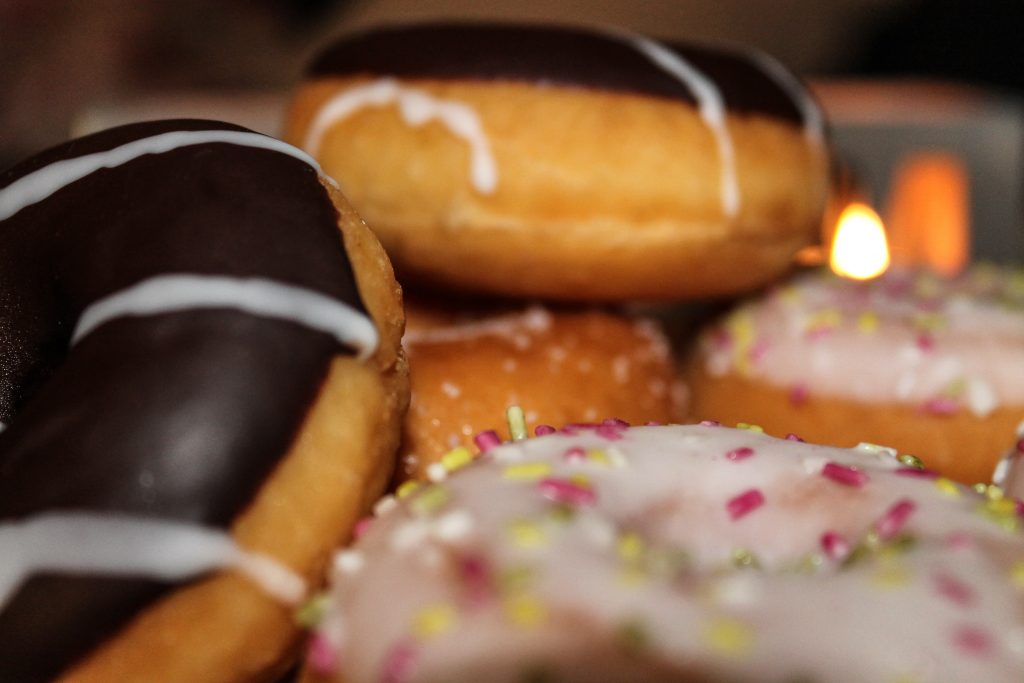 The number of people who are obese in England has almost doubled in the last twenty years from 6.9 to 13 million, according to new analysis released today by Diabetes UK.

In response Diabetes UK is calling for sustained government and industry action on health and obesity in a bid to prevent or delay type 2 diabetes as part of the charity’s 2025 strategy. 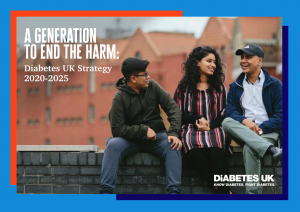 The figures from the Health Survey for England (1997-2017) estimate that there are now 13 million people over the age of 16 with a BMI of 30 or above which classifies as obese, an increase of more than six million since 1997.

In England 29% of adults and 20% of 10 to 11 year olds are living with obesity and, although it is not the only factor, obesity is the most significant risk factor for new cases of type 2 diabetes, accounting for 80 to 85% of someone’s risk, Diabetes UK said.

The charity said obesity was the main driver behind the leap in type 2 diabetes cases over the last 20 years. There are an estimated 2.85 million people diagnosed with type 2 diabetes in England, and more than 850,000 living with the condition who do not know they have it because they haven’t been diagnosed − bringing the total number up to 3.7 million.

Obesity is contributing to the increase in gestational diabetes and the worrying rise in young people with type 2 diabetes, Diabetes UK said.

Reducing the number of people getting type 2 diabetes and gestational diabetes is one of five key outcomes in Diabetes UK’s new five-year strategy, which the charity launched today to mark World Diabetes Day 2019.

Chris Askew, Chief Executive of Diabetes UK, said: “Through our new strategy we’re restating our commitment to tackling the diabetes crisis on all fronts. We’re facing an urgent public health problem. Tackling this requires ambitious and sustained action from national governments, across sectors and departments. That’s because, right now, it’s hard to be healthy.

“We will keep challenging government and industry to put in place regulations and practices that make healthy choices easier for everyone, including making food and drinks healthier, and addressing the marketing and promotion of unhealthy foods.

“Without action, more people will develop type 2 and gestational diabetes – but with more awareness, government action and the right investment and support, we can change this.”

The ambitious strategy ‘A generation to end the harm’ will focus on achieving five key outcomes by 2025: