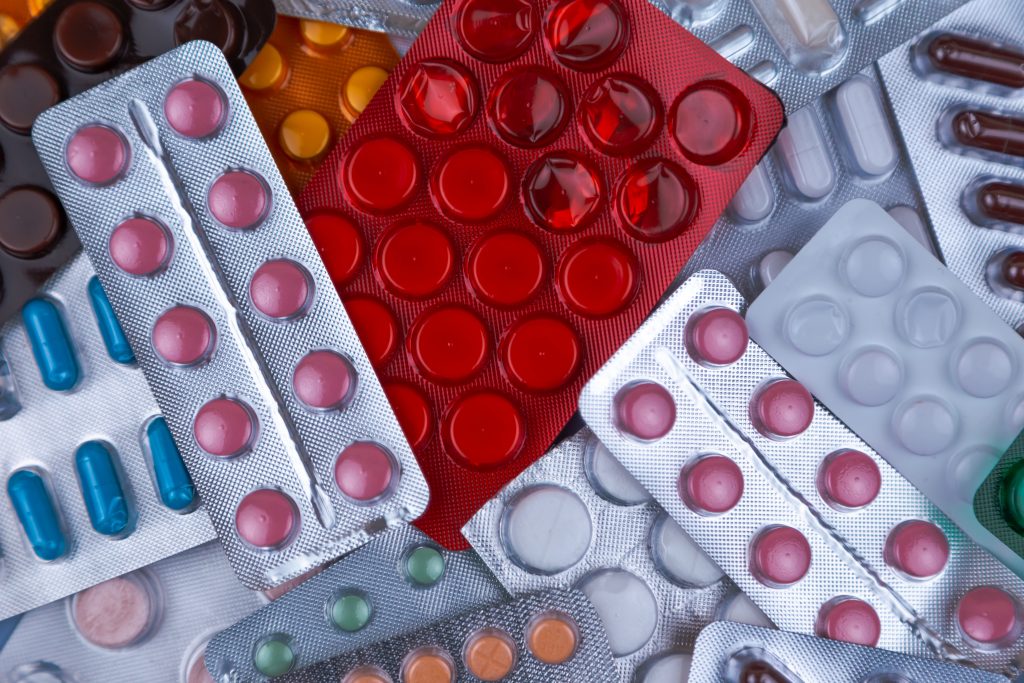 Empagliflozin and dulaglutide were the most-prescribed drugs in their respective classes for treating type 2 diabetes in the United States between 2013 and 2018, new research has shown.

This was primarily driven by an increasing proportion of people with diabetes who had a diagnosis of myocardial infarction, stroke, or heart failure (collectively called cardiovascular disease-heart failure [CVD-HF]).

And within the SC injectable glucagon-like peptide 1 receptor (GLP-1) agonist class, initiations of dulaglutide (Trulicity, Lilly) surpassed liraglutide in 2013-2018, although those starting liraglutide (Victoza, Novo Nordisk) were more likely to have a CVD-HF diagnosis.

Lead author Dr Chintan Dave, from the Division of Pharmacoepidemiology and Pharmacoeconomics at the Brigham and Women’s Hospital, Harvard Medical School in Boston, said: “This study shows that by preferring empagliflozin, prescribers have largely reacted in accordance with the available evidence and drug labels, while other factors such as lower price, frequency of administration [dulaglutide is given weekly and liraglutide is given daily], or prior authorisations may have led prescribers to select dulaglutide over liraglutide.”

The findings also showed that internists and endocrinologists were the most frequent prescribers of both drug classes Cardiologists rarely prescribed them, even for people with established CVD-HF.

The authors concluded: “As patients with co-occurring diabetes and CVD are likely to see their cardiologist, these encounters may provide an additional opportunity to optimise their treatment.”

The findings have been published in the journal Diabetes Care.